It seems clear that the CT Office of the Attorney General is not strictly following the law….

CDM’s The Georgia Record reported that Dekalb County, GA was nearing a decision to use the software in coming elections…. In a now-viral video, a defenseless child is seen being brutally assaulted by a teenager twice his size in one of the boy’s restrooms at West Brook High School, while other students watched the horrif… 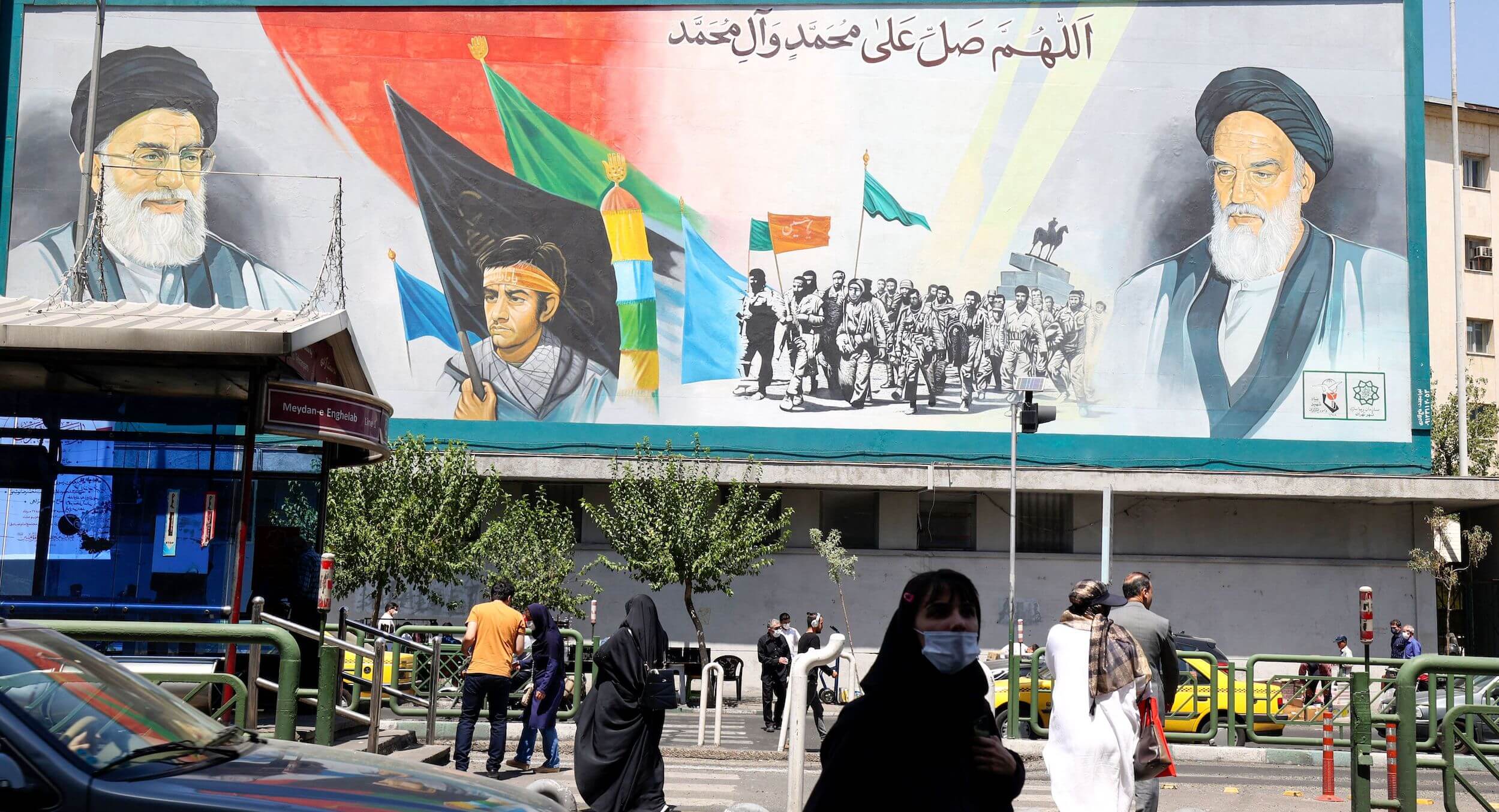 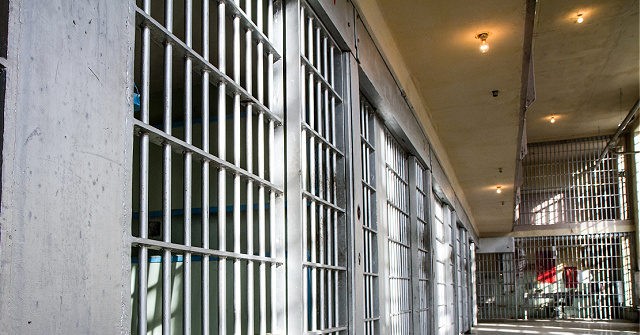 A former Democrat councilman from Harrisburg, Pennsylvania was sentenced to 14 to 30 months in prison on child pornography charges….