Pew projects Christians could be minority in U.S. by 2070 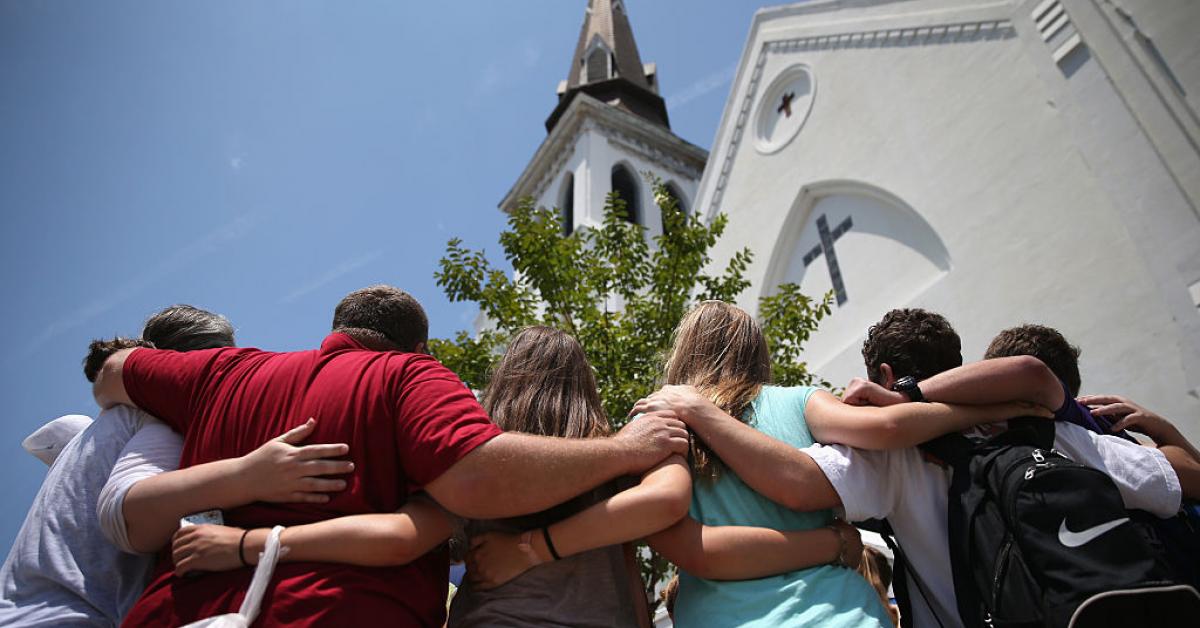 Christians may become a minority in the United States within the next several decades, according to a projection from Pew Research Center.

As of 2020, 64% of Americans identified as Christian, 30% were religiously unaffiliated and 6% were another religion.

Even without “religious switching,” in which people changes their religious identity between childhood and adulthood, Christians would still decline to 54% by 2070, while the share of unaffiliated Americans would remain at 34%, according to Pew’s model published Tuesday.

Current trends indicate that “31% of Christians become religiously unaffiliated before they turn 30, and 21% of unaffiliated people become Christian,” also according to Pew, a nonpartisan think – or “fact” – tank.

Pew said in a “conservative” scenario with religious switching continuing at its current rates, 46% of Americans will be Christian by 2070 while 41% will be unaffiliated with any religion.

A more dramatic change could be produced if the rate of Christians leaving the religion increases with every generation while conversion to Christianity decreases. In this case, 35% of Americans would identify as Christian by 2070 and the majority of Americans (52%) would not have a religious affiliation.