Xi tells Putin: ‘We are ready to team up’ 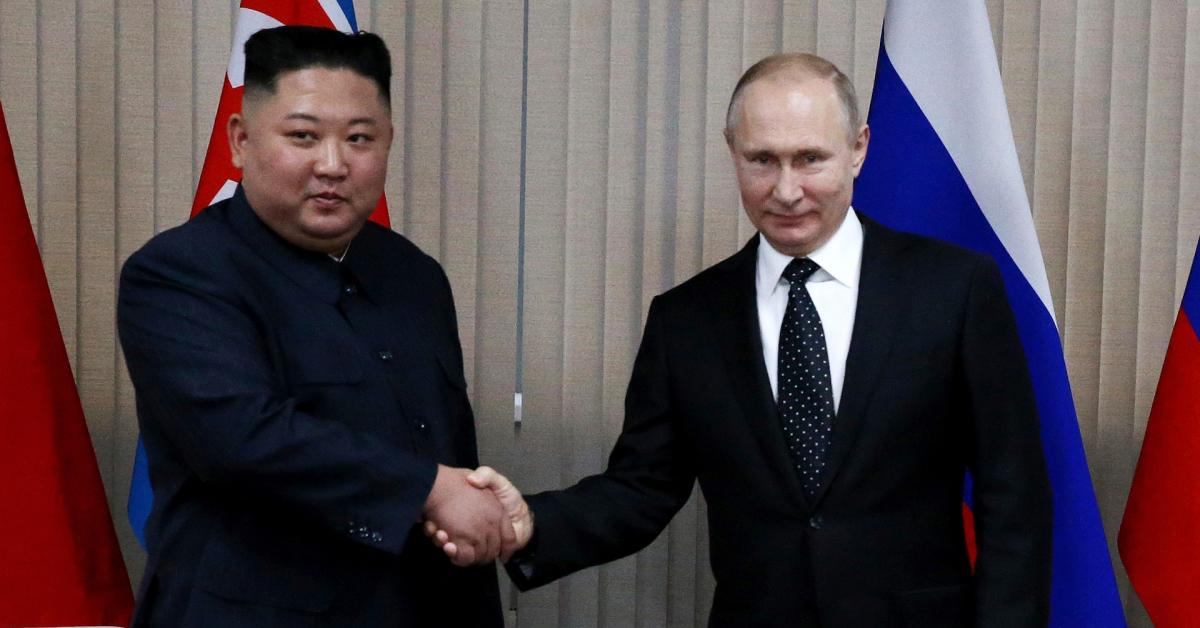 Chinese President Xi Jinping on Thursday told Russian President Vladimir Putin that Beijing is “ready to team up” with the Kremlin as tensions are rising with the West.

“In the face of the colossal changes of our time on a global scale, unprecedented in recent history, we are ready to team up with our Russian colleagues to set an example of a responsible world power and to play a leading role in putting a rapidly changing world on the track of sustainable and positive development,” Xi said during a meeting in Uzbekistan, according to Russian state-owned outlet TASS.

“We must strengthen political leadership, formulate a roadmap for our joint action, support each other, attend to each other’s concerns, and serve each other’s interests,” Putin said, per a translated transcript of the meeting.

The leaders have met twice so far this year, but this trip marks Xi’s first time leaving China since the start of the COVID-19 pandemic.

The meetings come while both countries are facing numerous accusations of human rights abuses. China may also be studying Russia’s invasion of Ukraine as it considers its own ambitions to control Taiwan.

You Vote: Do you support Planned Parenthood opening its first mobile abortion clinic?