Bombshell: FBI Official Involved in Trump-Russia Investigation Had His Own Ties to Russia 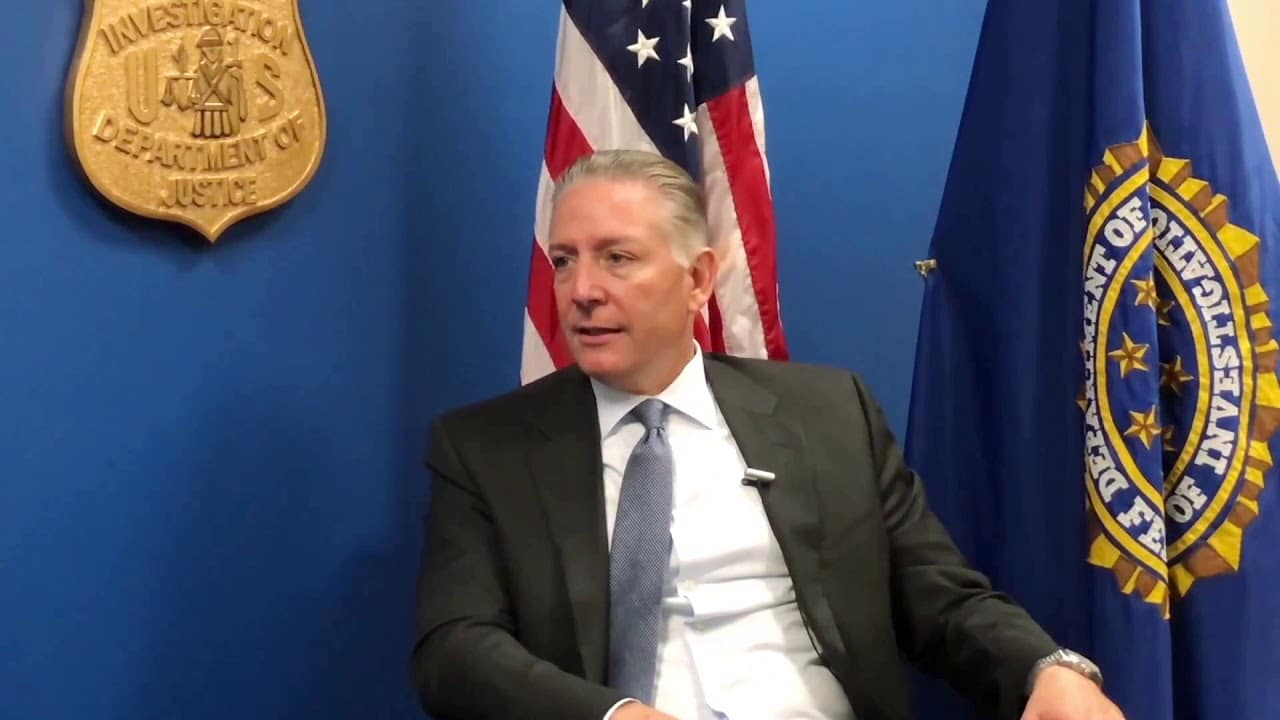 Those with glass houses shouldn’t throw stones. A bombshell revelation came about that a former high-level FBI agent who was heavily involved in the investigation into the alleged Trump campaign collusion with Russia, has himself come under scrutiny for his own ties.

Charles McGonigal, the former head of counterintelligence at the FBI field office in New York City, has been looked into by federal prosecutors for his ties with Russia and other foreign governments.

Business Insider published a lengthy report after obtaining court internal court documents. According to the documents, late last year, US attorneys secretly convened a grand jury that examined the conduct of McGonigal. “The Justice Department declined to comment on what the grand jury was investigating or whether it remained ongoing. But a witness subpoena obtained by Insider seems to indicate that the government, in part, was looking into McGonigal’s business dealings with a top aide to Oleg Deripaska, the billionaire Russian oligarch who was at the center of allegations that Russia colluded with the Trump campaign to interfere in the 2016 election.”

The subpoena issued in November requested records on McGonigal and his relations to a consulting firm called Spectrum Risk Solutions. “A week after the subpoena was issued, a Soviet-born immigrant named Sergey Shestakov said in a separate filing that McGonigal had helped him ‘facilitate’ an introduction between Spectrum and Deripaska’s aide.”

“The filing also states that McGonigal helped introduce the aide to Kobre & Kim, a New York law firm that specializes in representing clients who are being investigated on suspicion of ‘fraud and misconduct.”

The federal scrutiny of McGonigal is especially striking given his work at the FBI. Before his retirement in 2018, McGonigal led the WikiLeaks investigation into Chelsea Manning, busted Bill Clinton’s national security advisor Sandy Berger for removing classified material from a National Archives reading room, and led the search for a Chinese mole inside the CIA. In 2016, when reports surfaced that Russia had hacked the email system of the Democratic National Committee, McGonigal was serving as chief of the cybercrimes section at FBI headquarters in Washington. In that capacity, he was one of the first officials to learn that a Trump campaign official had bragged that the Russians had dirt on Hillary Clinton, sparking the investigation known as Operation Crossfire Hurricane. Later that year, FBI Director James Comey promoted McGonigal to oversee counterintelligence operations in New York.

According to the witness subpoena, prosecutors are also looking into whether McGonigal has ties to the government of Bosnia and Herzegovina, as well as any “payments or gifts” he was provided by the governments of Kosovo, Montenegro, and Albania.
Two sources told Insider that McGonigal was close to Edi Rama, who has served as the prime minister of Albania since 2013. According to an email reviewed by Insider, McGonigal used his official FBI email account to try to arrange a meeting between Rama and an American firm the prime minister was thinking about hiring for an anti-corruption initiative. In the end, the FBI didn’t give McGonigal approval for the meeting, and it never took place.

Insider explains that “while it wouldn’t necessarily have been illegal for McGonigal to work on behalf of Deripaska, failing to disclose activities covered by the Foreign Agents Registration Act, such as lobbying and public relations, is punishable by a $250,000 fine and up to five years in prison.”

Additionally, “Deripaska was sanctioned by the Treasury Department in 2018 for acting as an agent for the Kremlin, and has been accused of ordering the murder of a businessman.”

Texas Has Arrested Over 302,000 Illegals via Operation Lone Star, per Governor’s Office