Martha’s Vineyard officials declared the arrival of 50 illegal immigrants to their upscale island a “humanitarian crisis,” but the small border community of Del Rio, Texas, was forced to deal with 15,000 illegal immigrants from Haiti in one day, pointed out Sen. Ted Cruz, R-Texas.

“Folks on Martha’s Vineyard are describing the burdens from 50 illegal immigrants,” he wrote. “To put that in perspective, the small town of Del Rio, TX has about 30,000 residents.”

An estimated 6,000 illegal aliens are crossing the southern border every day, immediately burdening communities on the borders of California, Arizona, New Mexico and Texas.

On Thursday, the 50 migrants arrived on Martha’s Vineyard – where 88% voted for Joe Biden – on a flight arranged by Florida Republican Gov. Ron DeSantis. On Friday, by order of Massachusetts Republican Gov. Charlie Baker, the migrants were transported with the assistance of 125 National Guard members to Joint Base Cape Cod on the mainland after the director of a Martha’s Vineyard shelter made it clear there was no place for them on the island.

Baker said the military base “can provide dedicated space for access to legal services and other essential services such as basic healthcare.”

He said the illegal aliens will live in “dormitory-style spaces.”

‘Playing politics’
The transport of the migrants from Florida to Martha’s Vineyard on Thursday was followed by the arrival of two busloads of illegal aliens in Washington, D.C., who had been sent from Del Rio, Texas, by order of Texas Republican Gov. Greg Abbott.

Does Del Rio, Texas have it worse than Martha’s Vineyard?

President Biden charged in a speech Thursday night that Republicans are “playing politics with human beings, using them as props” and “what they’re doing is simply wrong, it’s un-American, it’s reckless.”

“We have a process in place to manage migrants at the border,” Biden said. “We’re working to make sure it’s safe and orderly and humane. Republican officials should not interfere with that process by waging a politically political stance.”

But Abbott argued Thursday that Texas border towns have been overwhelmed with the record influx of illegal immigrants as a result of Biden canceling effective policies implemented by the Trump administration, and he wants officials in “sanctuary” jurisdictions to face the realities of the border crisis.

Further, as Sen. Marsha Blackburn, R-Tenn., pointed out Friday on Twitter, the Biden administration “had no issue flying illegal migrants to Tennessee cities during the dead of night without telling local officials.”

DeSantis said Thursday in a speech: “We take what’s happening at the southern border very seriously, unlike some, and unlike the president of the United States, who has refused to lift a finger to secure that border.” 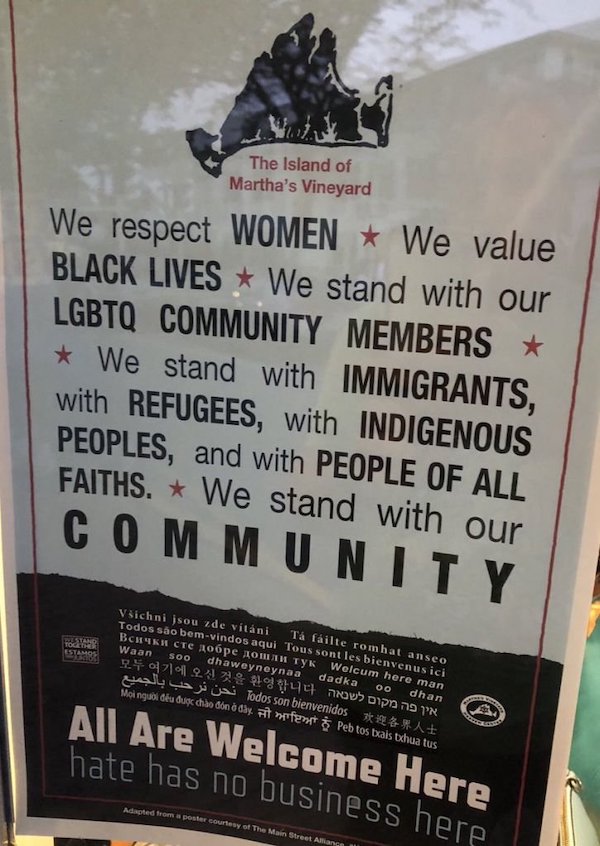 And the Democratic-led city of El Paso, Texas, has been sending its own buses of migrants to New York City. El Paso just approved a contract of up to $2 million for 16 months to bus even more migrants out of town, and the city is requesting federal reimbursement.

Also demanding federal support as they suddenly are confronted by the border crisis are Democratic mayors Lori Lightfoot of Chicago and Muriel Bowser of Washington, D.C.

Lightfoot told reporters this week the federal government needs to “step up” and provide support to “interior cities” to meet this “new challenge” of illegal immigration.

And Bowser, who has declared a state of emergency to release funds to address the influx, called it a “national problem that is going to require a national response.”

Democratic mayors ‘should be on notice’
Those responses may signal the kind of awakening to the problem that Abbott and DeSantis are seeking.

Texas Republican Lt. Gov. Dan Patrick has insisted that the transporting of illegal immigrants to sanctuary cities is not a “political stunt,” as critics have labeled it.

“If we can put pressure on all these Democrat mayors around the country, maybe they’ll pick up the phone and call Joe Biden and say the border is not secure,” he told Fox News anchor Bill Hemmer in an interview Monday.

“Every mayor of a big blue city, which are most of the top 25 in the country, should be on notice,” he said. “Look out your window, you might see a bus coming to you one day in the future, and the buses are going to keep coming.”

Patrick said that in the past year more than 400,000 people have crossed the border illegally in the Del Rio sector, which is more than 10 times the population of the town.

That would be like Texas sending 80 million people to New York City, he said, adding the state is “desperate,” and “we gotta make this a story.”

See the interview with Patrick:

In a monologue Thursday night, Fox News host Tucker Carlson wondered the where the “outbursts of irrepressible joy” were in Martha’s Vineyard when the community finally got the “diversity” it so long had sought.

Now they’ve been given a dose of reality.

“No sane country would allow millions of foreign nationals to walk across its borders illegally and then immediately give them government benefits in exchange for mocking our rule of law,” he said. “No one would ever do that. It is suicide.”

It’s clear that over time, illegal immigration “will destroy the United States,” he said, “but the people who vacation on Martha’s Vineyard don’t care.”

“They are making this possible. They support it. They vote for it. They fund it, and they can do all of that because they are so insulated from the effects of Joe Biden’s lunatic immigration policies that none of it matters to them.

“The country collapses? Big deal. They live on an island,” he said. “But to the rest of us, it is a big deal. This is our country. We were born here. We planned to die here. We have nowhere else to go, and we don’t want to live in a slum.

IMPORTANT NOTE: How is it possible that the greatest and freest nation in world history has so rapidly come under the control of serially lying, deranged, power-mad sociopaths – leaders with nothing but contempt for America, for its history, its Constitution, its Judeo-Christian culture and its people? Orwell’s “1984” points directly to the answer: The elites are changing America’s language itself, so that people’s words – and therefore, their very thoughts – inevitably come under the control of the ruling class. It’s a way of bending reality in real time, so that what is illusion appears to be true, while what is real and true appears to be lies, misinformation, “hate speech,” “conspiracy theories” and “extremism.” This extraordinarily powerful but little-understood weapon of war employed 24/7 by the Marxist left is completely explained, exposed and exploded in the August issue of WND’s acclaimed monthly Whistleblower agazine, “NEWSPEAK 2022: How tyrants and lunatics are enslaving Americans by redefining everything.”

The case of the ‘Pride’ club at Yeshiva University

Kamala Harris: The horror of Babylon