Brought to you by: COVFEFE

If you or a loved one is showing any of these signs, take them to a pride parade IMMEDIATELY, before they become Hitler.

With 1000+ 5-Star reviews, our coffee will quickly become the coffee of choice in your household! What will you choose? Red Pill Light Roast, Drain The Swamp Medium Roast, or MAGA Dark Roast? Single-Serve, Whole Bean, Ground, or Decaf? Unlike the other coffee brands, our Christian family ownership frees us from the ever-changing Neo-Liberal Orthodoxy. In addition, each purchase gives us the ability to donate to impactful organizations that produce results. We’ve contributed to Election Integrity, Exposing Anti-White initiatives, Rittenhouse Legal Fund, and others. So let’s raise a cup of COVFEFE and take this country back!

Start today by using coupon code “BEE” at checkout for an exclusive 10% off Babylon Bee discount! 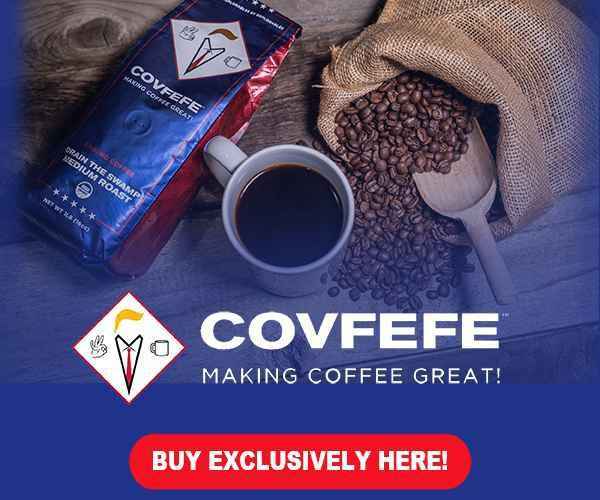 Congress Signs Up For $40 Billion Per Month Ukraine+ Subscription

Biden Claims He Will Combat Climate Change, Fight Inflation, And Pay Off All Your Debts Using This Packet Of Magic Beans