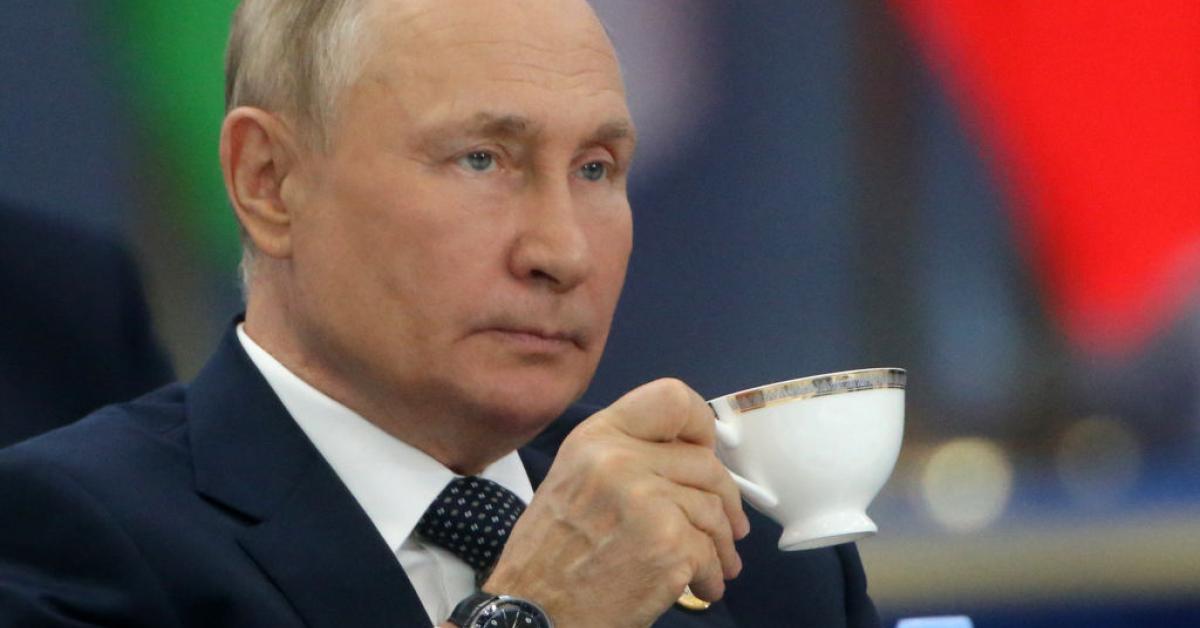 A top minister for Russian President Vladimir Putin said this week that Ukraine’s induction into the North Atlantic Treaty Organization would represent a “guaranteed” escalation toward global, possibly nuclear conduct.

“Apparently, that’s what they are counting on, to create informational noise and draw attention to themselves once again,” Venediktov argued.

Putin has warned against Nato interfering in the Russian-Ukraine conflict, calling it a “red line” and promising retribution for any international involvement to that extent.

Venediktov told TASS that he “wouldn’t be surprised if some people out there really expect [Ukraine] to be admitted to NATO.”

But “NATO members themselves understand the suicidal nature of this step,” he claimed.

Paul Pelosi released from hospital one week after hammer attack