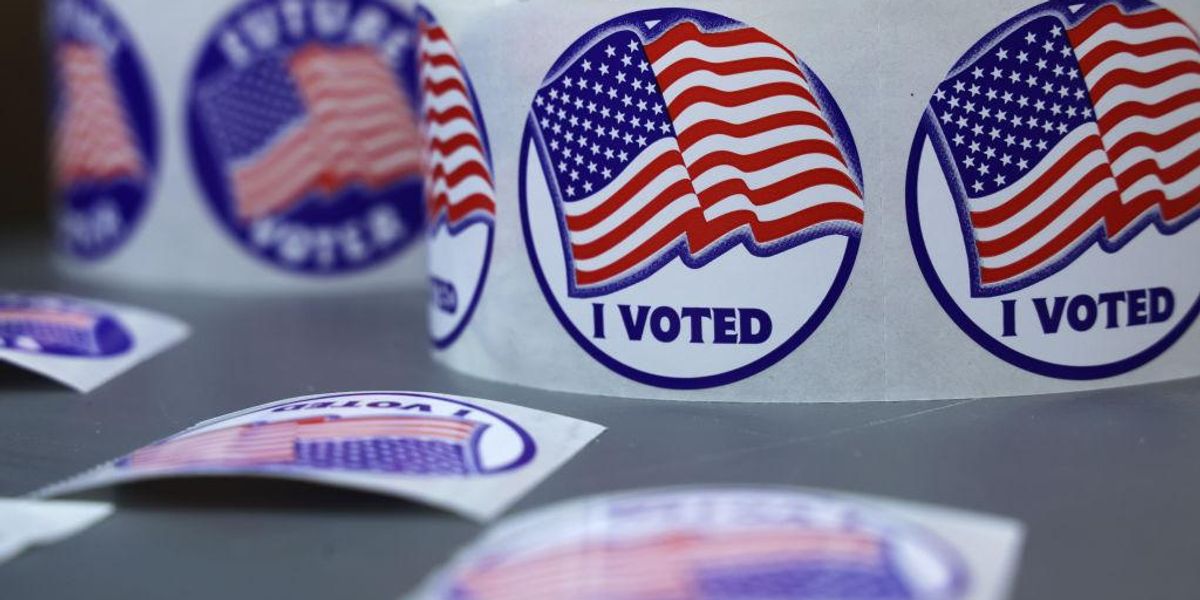 Some early voters have already cast their ballots in Schuyler County, Illinois, despite Republican U.S. Senate candidate Kathy Salvi’s name not being listed as a choice. Instead of Salvi’s name, the name of her defeated primary opponent Peggy Hubbard is listed on the ballot as an option. Salvi won the seven-way Republican primary on June 28 by a significant margin.

Salvi, who seeks to unseat the incumbent Democrat Sen. Tammy Duckworth, is demanding accountability, claiming that the proposed remedial efforts do “not solve the most pressing problem of election integrity and transparency” and that voters have “been potentially disenfranchised.” She noted that the issue was brought to her attention on October 11.

Salvi indicated that her campaign team took immediate action and worked with the Schuyler County state’s attorney to rectify the error. They ultimately decided to sequester the hundreds of erroneous ballots that had been distributed.

Reportedly, 307 Schuyler County voters were sent the incorrect ballots. At least 45 voters returned their ballots by Wednesday. The incorrect ballots that have already been turned in will reportedly “be sequestered and processed separately.”

The Salvi campaign questioned how both the county and state officials approved the incorrect ballots nearly three weeks away from Election Day.

John Fogarty Jr., general counsel to the Illinois Republican Party and advisory board member of the Election Assistance Commission, wrote to Schuyler County State’s Attorney Emily Sullivan, noting that the Salvi campaign was “gravely concerned about this error.”

In the 2020 presidential election, former President Donald Trump received 71% of the vote in Schuyler County, and the Republican Senate nominee, Mark Curran, took 63.7% of the vote.

u201cMake sure your ballot has the proper Republican candidates on it (see Senate race below: the GOP candidate is Kathy Salvi not Peggy Hubbard).nnSometimes it’s incompetence. Sometimes it’s corruption. Either way, it’s Illinois. Be vigilant.u201d

As vice chair of the Democratic National Committee, Duckworth, whose name was on the erroneous ballots, is closely aligned with the Democrats’ national agenda.

Duckworth supports incentives for illegal immigration and voted against the declaration of a national emergency at the southern border. She is a pro-abortion advocate who supports statehood for the District of Columbia, significant restrictions on the Second Amendment, and tax increases.

In the 50-50 split Senate, Duckworth’s vote is critical to Democrats’ ability to pass laws such as the Inflation Reduction Act and the American Rescue Plan. A November upset by Salvi may enable Republicans to preclude additional leftist maneuvers, such as the confirmation of Gigi Sohn as FCC commissioner. ‘The View’ host says voters care more about abortion than inflation. But top Dem strategist says she is wrong.