Migrants on bridge over the Motagua River between Guatemala and Honduras in October 2022. (Courtesy of Guatemalan President Alejandro Giammattei’s office)

GUATEMALA CITY, Guatemala — Guatemala’s interior minister has intelligence that large caravans of migrants will try to get to the U.S. in anticipation of the midterm elections, he said in an exclusive sit-down interview with the Daily Caller News Foundation.

TRENDING: Story behind Republican governor’s prosecution forced into the open

Migrants, who believe the midterm elections could end with Republicans taking back control of Congress, are heading to the U.S. border in large caravans, Guatemalan Interior Minister Napoleon Barrientos told the DCNF. The migrants think that they have a short window to make the trek because it may not be as easy to immigrate to the U.S. after the midterm elections, with Republican lawmakers promising to beef up border security and tighten oversight.

“We have information that caravans will be coming in the next few weeks, particularly before the date of November 8. So we’re doing operations in our borders to stop the flow migration,” Barrientos said.

Recent polling suggests that Republicans are likely to take back the House, and stand a decent shot of winning the Senate as well.

If Republicans take power, they are likely to push for stricter border policies that include finishing the construction of a border wall, increasing funding to federal border authorities and reinstating several Trump-era expulsion tools, though it’s unclear how successful these efforts will be. 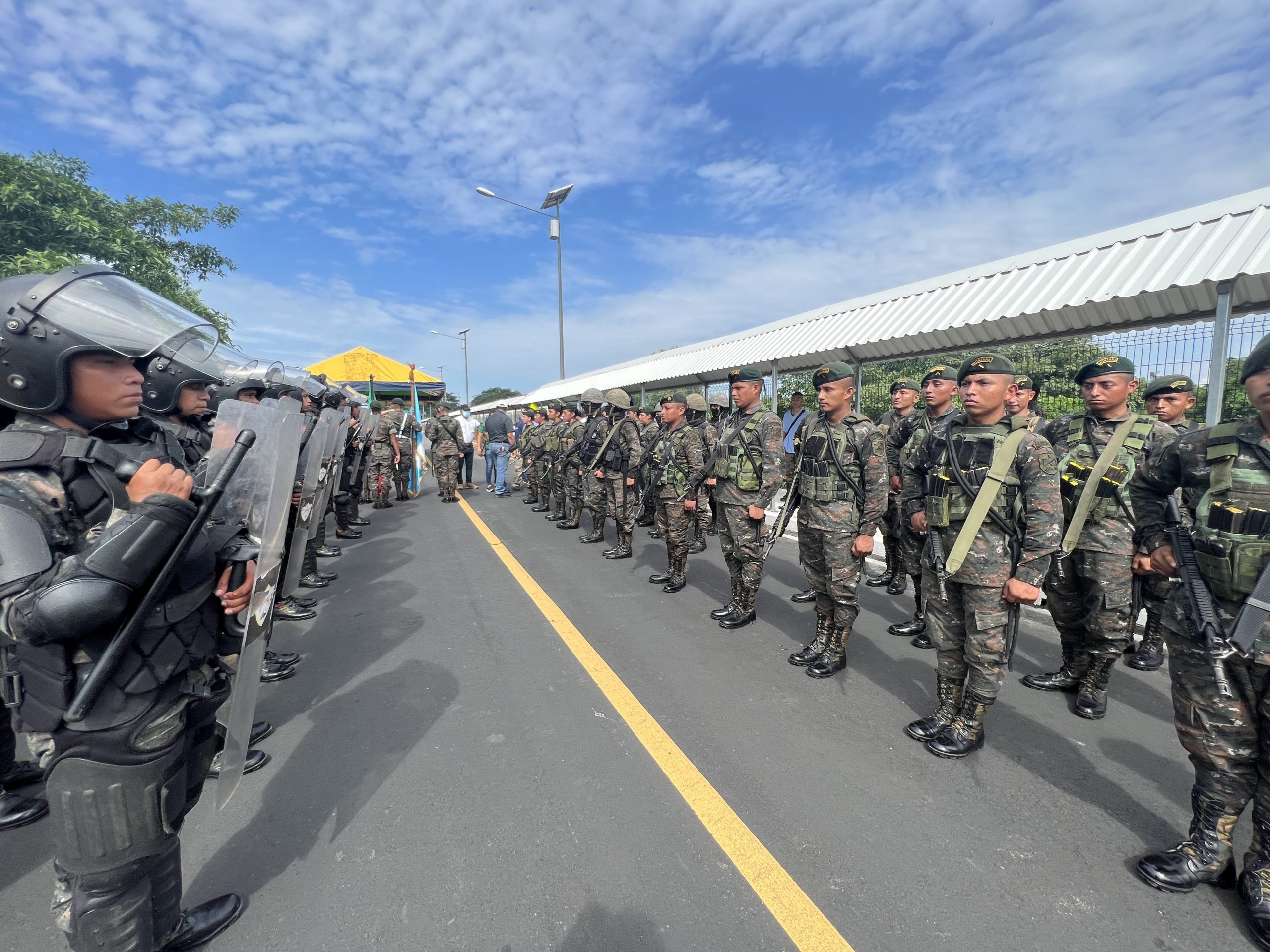 “The information that these migrant caravans have is that after that date, policies will be hardened,” he said.

In preparation of the caravans’ arrivals, Guatemala is staging military drills with its partners in Mexico, Barrientos explained. But the country hasn’t had as much luck at its southern border with Honduras, where illegal migrants continue to cross and where bi-lateral cooperation has been difficult.

“For that reason, Guatemala plans different actions, up until that date, to keep our borders secure, and to stop irregular migration,” he said.

Government delegations from Mexico and Guatemala met at the port of entry on Friday in El Carmen to affirm their commitments to border security, the DCNF observed. Dozens of soldiers from both countries blocked the border entry in a strong show of force.

Are open borders a de facto military draft for WWIII?

New study reveals No. 1 cause of pregnancy-related deaths