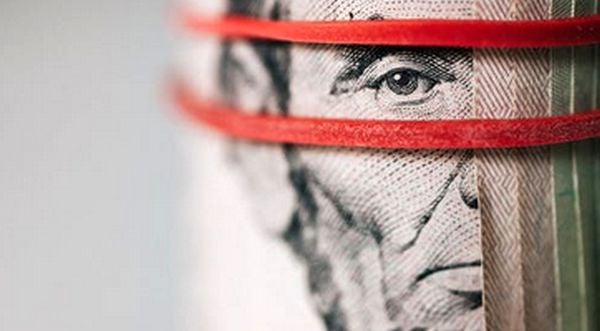 (WALL STREET JOURNAL) – San Francisco is considering softening a ban on publicly funded contracts and travel in 30 states that don’t share its liberal values on issues such as abortion and transgender rights, as officials question whether the prohibition is having any effect beyond likely costing the city tens of millions of dollars.

Five of the 11 members of San Francisco’s entirely Democratic board of supervisors sent a letter to city administrator Carmen Chu last week asking her to study options to amend the law, which they said has resulted in significant administrative costs and limited competition among bidders for city contracts.

The letter comes as San Francisco is facing calls for its government to operate more effectively amid rampant property crime and the loss of residents and businesses during the pandemic. Three school board members and the district attorney were recalled earlier this year.