Walmart, Walgreens and CVS to Pay out $13.8 Billion Over Opioid Suits

Walmart, Walgreens and CVS agree to pay out $13.8 billion to resolve THOUSANDS of state and local government lawsuits accusing them of mishandling opioid painkillers

By Reuters and Jack Newman For Mailonline

Walmart, Walgreens and CVS have agreed to pay $13.8billion to resolve thousands of lawsuits over opioid painkillers.

Under the proposed settlement, CVS will pay $5 billion over 10 years, Walgreens has agreed to pay about $5.7billion over 15 years, and Walmart will pay $3.1billion mostly up front, sources said.

The companies did not admit to allowing highly addictive opioids to be redirected into illegal trafficking despite the payouts, according to two people familiar with the matter.

Attorneys representing states, cities and counties in 3,000 lawsuits targeted the pharmacies for not properly monitoring prescriptions, which saw the drug market flooded with pills which have greatly exacerbated the US’s opioid crisis.

Walmart, Walgreens and CVS have agreed to pay $13.8billion to resolve thousands of lawsuits over opioid painkillers 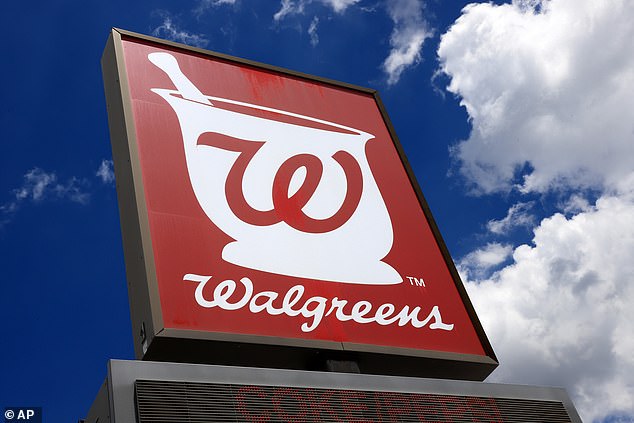 Under the proposed settlement, Walgreens has agreed to pay about $5.7billion over 15 years

Paul Geller, one of the lawyers who negotiated for the governments, said that settlements with pharmacies ‘will bring billions of additional dollars to communities that are desperate for funds to combat the epidemic’ of opioid addiction.

‘We know that reckless, profit-driven dispensing practices fueled the crisis; but we know just as surely that with better systems in place and proper heeding of red flag warnings, pharmacies can play a direct role in reducing opioid abuse and in saving lives,’ Geller said.

CVS general counsel Thomas Moriarty said in a statement the company was pleased to resolve the claims and the deal was ‘in the best interest of all parties, as well as our customers, colleagues and shareholders.’

Walgreens said in its SEC filing that it ‘continues to believe it has strong legal defenses’ and will defend itself vigorously against any future lawsuits not covered by the settlement.

Both CVS and Walgreens said their agreements would not be final until certain non-monetary terms were worked out, and that the total amount could be reduced if not enough government plaintiffs sign on. 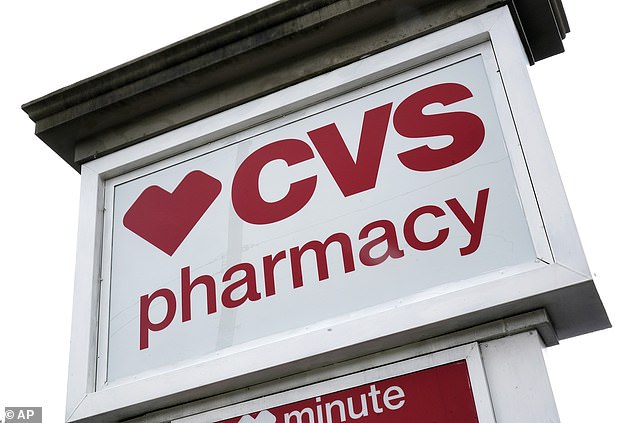 CVS, Walgreens and Walmart are the three largest retail pharmacies in the country by market share

Walmart did not immediately respond to a request for comment.

The proposed settlement, which would be the first nationwide deal with retail pharmacy companies, follows nationwide opioid settlements with drugmakers and distributors totaling more than $33billion.

In more than 3,300 lawsuits, beginning in 2017, state and local governments accused drugmakers of downplaying the risks of their opioid pain medicines, and distributors and pharmacies of ignoring red flags that prescriptions were being diverted into illegal trafficking.

They said the resulting human toll, as well as strain on public health services and law enforcement, was a public nuisance that the companies must pay to fix.

CVS, Walgreens and Walmart are the three largest retail pharmacies in the country by market share.

If their settlement becomes final, it will put much of the sprawling, years-long litigation over opioids to rest, though cases are still pending against smaller, more regionally focused pharmacy operators including Rite Aid Corp and Kroger Co. 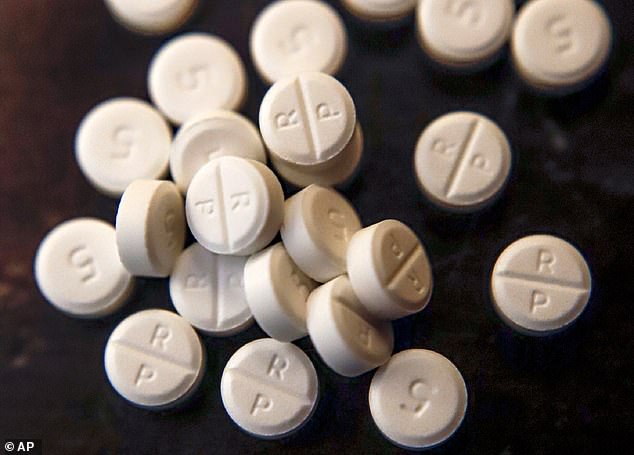 The companies did not admit to allowing highly addictive opioids to be redirected into illegal trafficking, according to two people familiar with the matter

How the US got hooked on opioids

Prescription opioids and illicit drugs have become incredibly pervasive throughout the US, and things are only getting worse.

In the early 2000s, the FDA and CDC started to notice a steady increase in cases of opioid addiction and overdose. In 2013, they issued guidelines to curb addiction.

However, that same year – now regarded as the year the epidemic took hold – a CDC report revealed an unprecedented surge in rates of opioid addiction.

Overdose deaths are now the leading cause of death among young Americans – killing more in a year than were ever killed annually by HIV, gun violence or car crashes.

Preliminary CDC data, published by the New York Times, showed that US drug overdose deaths surged 19 percent to at least 59,000 in 2016.

It means that for the first time drug overdoses are the leading cause of death for Americans under 50 years old.

Plaintiffs had scored some significant trial victories against pharmacy chains, including a $650.6million judgment in favor of two Ohio counties against CVS, Walgreens and Walmart, and a ruling that Walgreens contributed to the opioid epidemic in San Francisco.

Purdue Pharma LP, whose prescription pill OxyContin is widely blamed for sparking the addiction and overdose crisis, and its Sackler family owners are seeking to resolve opioid claims against them through a $6billion settlement in bankruptcy court.

State and local authorities have said they will use the money from the settlements to combat the opioid crisis, which according to federal government data has caused nearly 650,000 overdose deaths since 1999 and is continuing to worsen.

Prescriptions for opioids rose sharply in the 1990s as companies aggressively promoted the drugs, long used primarily in cancer patients, as a safe way to treat all kinds of chronic pain.

Overdoses involving opioids, including prescription pills and heroin, surged further during the COVID-19 pandemic, increasing 38 per cent in 2020 over the previous year and another 15 per cent in 2021, according to the U.S. Centers for Disease Control and Prevention.

The agency has attributed much of the recent rise in overdose cases to illegally manufactured fentanyl, a powerful synthetic opioid.

A congressional report last month put the economic toll of the opioid crisis in 2020 alone at $1.5trillion.

Elon Musk Strikes Gold: ‘Twitter Board Deliberately Hid This Evidence from the Court’