The former Miami pool boy at the center of the Falwell sex scandal rehashes the sordid details of his sexual relationship with the Falwell family from his perspective in a newly released documentary airing on Hulu.

In “God Forbid: The Sex Scandal That Brought Down A Dynasty,” the former pool boy (Giancarlo Granda) details how he got roped in with the President of Liberty University (LU) at the time, Jerry Falwell Jr. and his wife, Becki.

It apparently all started when he was working a shift at the Fontainebleau Hotel in Miami, Florida back in 2012 when he was 20-years-old, and it lasted for about seven years.

Now the film didn’t solely focus on the disturbing details of the sex scandal, as it quickly devolved into another Christian, Trump bashing film. How original.

The director of the documentary (Billy Corben) uses Granda’s story, and Falwell Jr.’s endorsement of Donald Trump in the 2016 presidential election, as a way to drive home the narrative that Christians are racist, hypocrites, and that ‘orange man‘ is still bad.

Don’t get me wrong, the Falwell love triangle is shocking and abhorrent, especially if Granda is being 100 percent truthful. Granda claims that Falwell Jr. would watch the two have sex and even record it, among other very creepy things.

All that being said, it’s rather unfair to throw Christians, a Christian University and Republicans under the bus for the alleged mistakes of a prominent evangelical couple and a pool boy.

In the show, Granda describes how he became increasingly entangled with the Falwell’s, which got him invited on trips, including a visit to Liberty University in Lynchburg, Virginia.

He described it as one of the nicest campuses he had ever seen, but he also curiously went on to mention its ‘lack of diversity.’

Coming from Miami, where you have people from all over the world, it’s a melting pot. But what I did notice was at Liberty, there weren’t many black students, there were mostly white evangelicals.

The documentary then immediately transitions to ‘experts’ who imply that segregation is alive and well in Christian schools.

Randall Balmer, American Religion Historian: Jerry Farwell Sr. was not happy about the Brown v. Board of Education decision. So he started his own segregation academy there, in conjunction with the Thomas road baptist church

Dr. Anthea Butler, Department of Religious Studies, University of Pennsylvania: These segregation academies were not called segregation academies, they had Christian names, but they were built to make sure that white children did not have to be in contact with African American children. Jerry Fawell Sr.’s idea about ministers being involved in politics was to support the status quo of white supremacy.

Randall Balmer, American Religion Historian: Falwell is really at the ground level doing this through his school, his academy in Lynchburg, Virginia.

The late Jerry Falwell Sr. was a baptist pastor and founder of Liberty University, which is one of the largest Christian universities in the world.

The film goes on to examine Falwell’s relationship with Trump and the influence evangelicals have on U.S. politics. 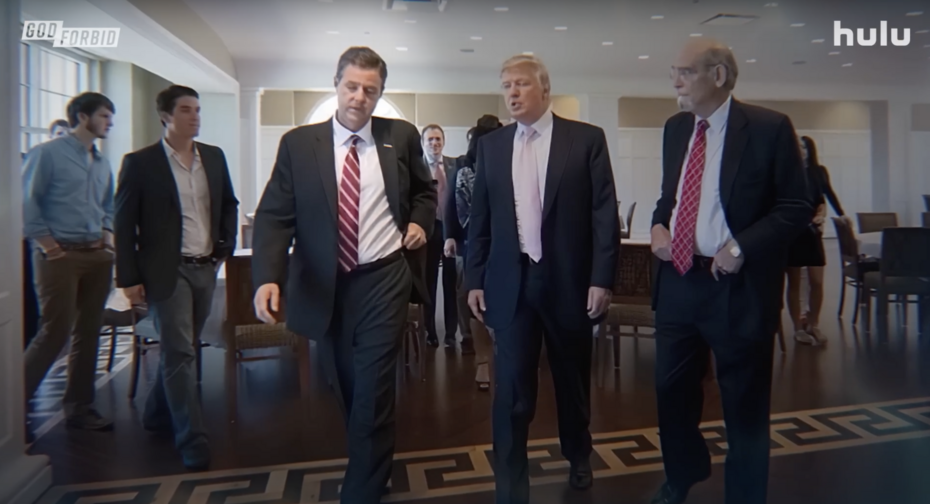 Granda admits that he was once impressed by Trump for his success in business and real estate, but then he later disavows the former president and blames him for the ‘dividing’ the country.

I’m noticing this really obvious, blatant divide in this country, this extreme violent rhetoric, being pushed by Trump and everyone in his orbit, including Jerry. I started noticing there are actual consequences to these words. It’s not just words anymore, it’s leading to violence.

The documentary goes on to rehash Charlottesville, George Floyd and the January 6 Capitol riots — pinning the the blame on Trump and of course the people who helped get him elected.

The film also suggests that Trump received the endorsement from Falwell Jr. only because of the dirt Trump’s former attorney Michael Cohen supposedly had on them, which apparently included racy photos of the trio.

So how exactly did Cohen end up with the dirt? Well, according to the documentary, Cohen got his hands on the incriminating materials through a Florida land deal gone wrong involving Falwell and Granda.

Also according to the documentary, Cohen stepped in to help with the issue after being asked by Falwell for a personal favor. 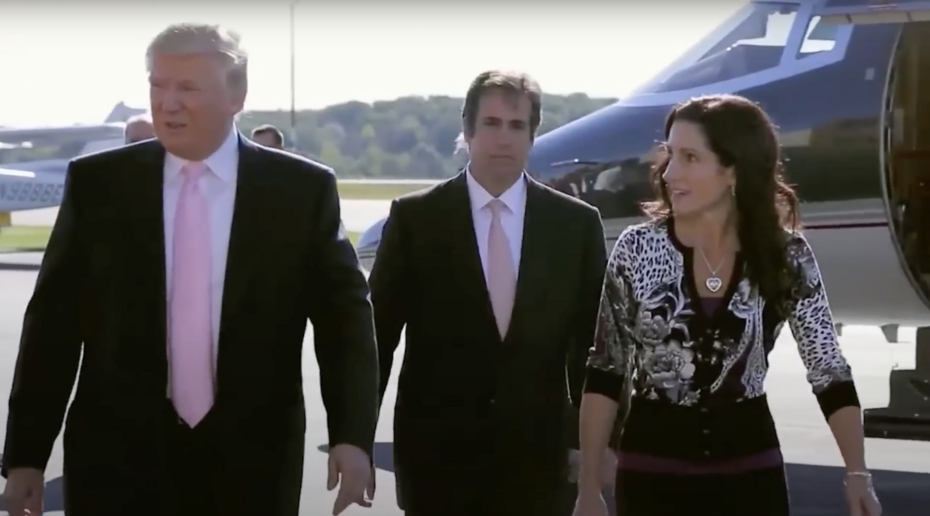 As for how a 20-year-old ends up in 7-year, high profile ‘throuple’ that he now regrets…

That would be hormones and greed.

“I felt special, like I was part of an exclusive club, part of their inner circle, it was intoxicating,” he said. 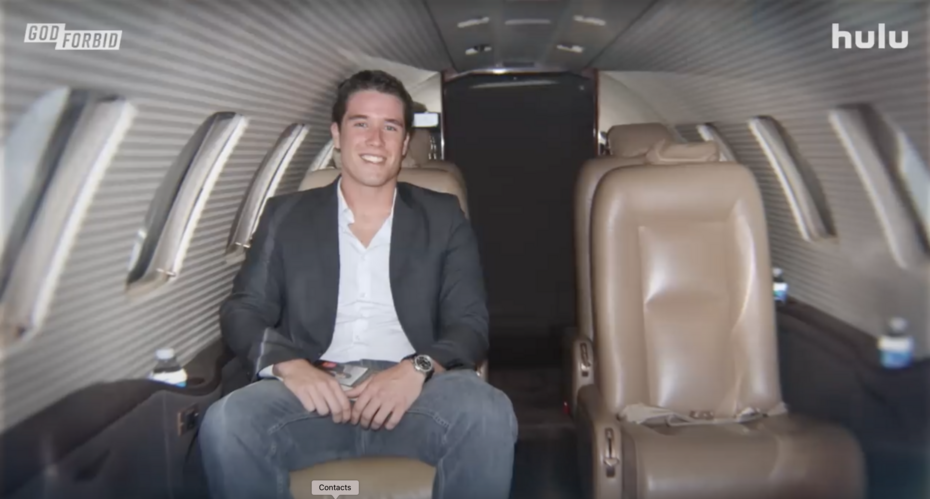 Granda couldn’t resist the lavish life style which included private jets, trips, access to powerful people, career building opportunities, the list goes on. But despite all this, he says he feels like he was taken advantage of.

If I would have known that accepting this woman’s invitation to go back to her hotel room would have led to a scandal involving the president of the largest Christian university in the world, and the President of the United States, I would have walked away and just enjoyed my private life.

The Falwell’s did not participate in the documentary.

Watch this group of moms read out loud just some of the explicit books that are being allowed in their kids’ school library. pic.twitter.com/FQW4qrzeJI

Xi Jinping: China Is Strengthening Its Military to Prepare for Any War