According to the diatribe from Bill Barr, things were much better for the leaders of the ‘acceptable republican party‘ when the unwashed masses of the unrepresented middle-class were compliant in their role as victims to the GOP.  Battered conservatives are so much easier to manage if they just listen to the high-minded pontifications of the professional political class, pull lever and get pellet.

The tone of Barr’s screed is condescending in the extreme as if he is delivering his prose to the RNC corporate boardroom at cocktail hour.  With a backdrop buffet of crustless triangle cucumber sandwiches and a wait staff hurrying to provide the gentle ladies with white wine spritzer refills, you can visualize the words “hear, hear” coming from atop the crystal glasses.

As customary amid these conversations, titles are left unattributed for the unapproved.  “Trump brought his wrecking-ball style to the task of governing the nation. He did not temper his disruptiveness and penchant for chaos,” says Barr, pausing intentionally to afford his eloquence time to settle amid the less intellectually capable.

“It took his senior staff and cabinet secretaries an ungodly amount of maneuvering to keep him on track,” Barr continued.  Murmured noises and well-toned grunts from the assembly communicated their seriousness in understanding and agreement.  Barr’s tenure was obviously a time of unimaginable horror.

Sympathy, shock and sadness afforded for Barr’s recounting of his survival.  Moments later, furrowed brows from the audience. 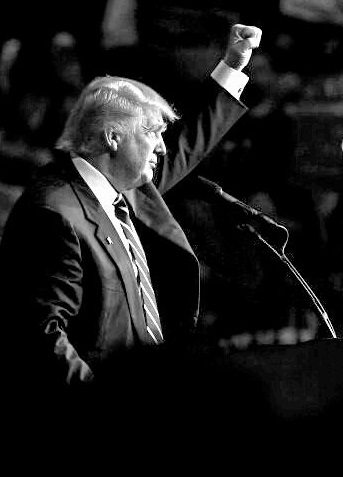 Yes, this vulgarian uprising has finally become too much for the shouldered cashmere sweater crowd to continue accepting.  All of this noise about good paying jobs, sound money, respect for a class of workers that will never sit in Corinthian leather, it’s all just too much.  Mitch leans forward, speaking in the familiar tones without lips moving, we must act now, or we may lose control.  The weight of the moment stills the room.

A younger voice from the Murdoch clan seeks to support the former attorney general by pointing out, “they don’t even drive cars – they use trucks.”  Almost immediately a reply, “Yes, and use gasoline,” from the affirming Perino, as widening eyes start to imagine it.

No longer content with patting heads and playing corporate pretenses to the base voters, now it is finally time for the well-educated bring in the hired muscle and take control, even if forced evictions are needed.  It’s all just too much, too much. Collectively they turn back toward Barr as he continues: “The threat is simple,” he says.

The time for toleration is over says Bill Barr, Paul Ryan and the billionaires who really matter.  The elite-minded self-appointed sovereigns have had enough.

“Unless the rest of the party goes along with him, he will burn the whole house down by leading “his people” out of the GOP,” shouts Barr.  The open hand slammed upon the lectern, while seriousness of the statement catches even the waitstaff off guard as the entire room turns to hear.

“Trump’s willingness to destroy the party if he does not get his way is not based on principle, but on his own supreme narcissism,” Barr continues.  “His egoism makes him unable to think of a political party as anything but an extension of himself — a cult of personality.”

Caught up in the lust of the moment a loud shout comes quickly from the back of the room, “REMOVE HIM!” is decried.

And just like that, the entire audience stares toward a stunned Ronna McDaniel, who was caught returning quietly to the buffet for another sandwich.  Embarrassed and unable to turn around with full cheeks, she gives the room a thumbs up over her shoulder…. 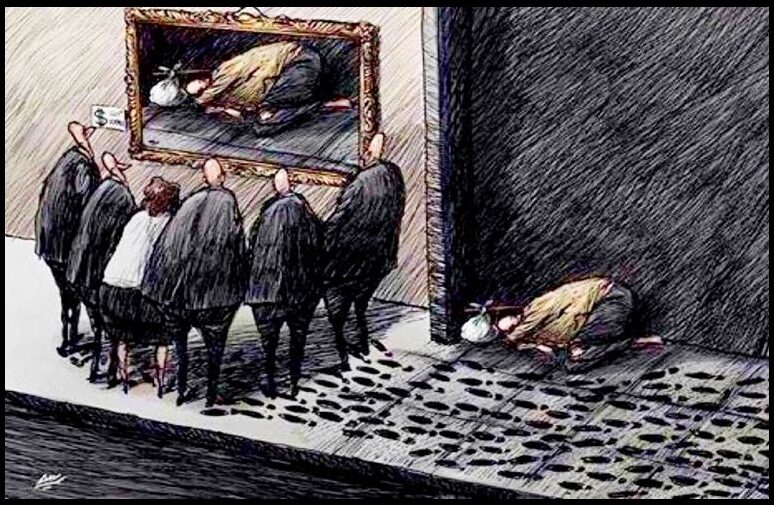 Dementia Joe’s Senility Is Getting Worse