The despicable Nancy Pelosi has just been replaced by an election denier as the new leader for House Democrats.

Hakeem Jeffries was just elected by House Dems in what the media is happily calling a ‘historic vote’.

Jeffries makes history — he replaces Pelosi after her two decades stop the caucus.

Jeffries is also the first Black congressional leader in history. And at 52, the youngest of likely incoming “Big Four.”

As I suggested, Hakeen Jeffries is an election denier. And a very public one as well: 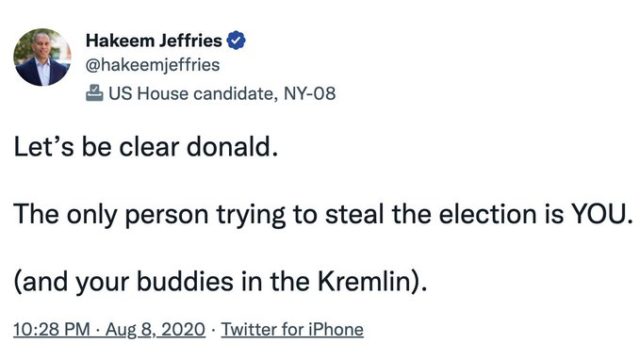 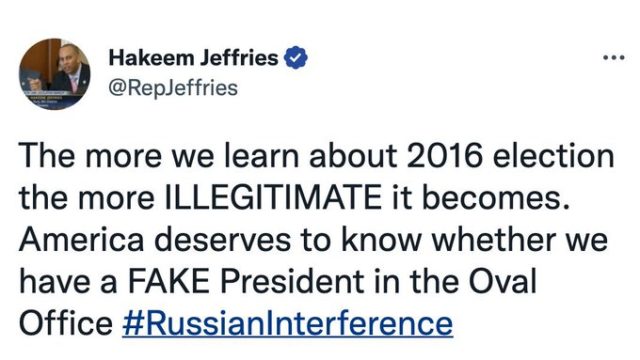 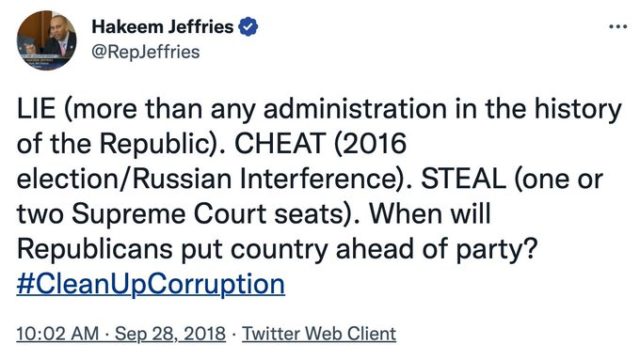 I thought voting for election deniers was a bad thing.

Isn’t that what Democrat’s have been telling us all year long? WATCH: Captain Confused Biden has to be told to use translation device so Zelensky can address him