Brief note: A Soros-funded Grinch tried to steal Revolver this Christmas but was thwarted thanks to you, The People. We are grateful and fortunate to be supported by YOU, our generous readership. Subscribers and Donors help us weather any cancel culture storm. Buy a Subscription for yourself and for your friends and family if you haven’t yet, and if you are able and willing to give more, don’t hesitate to make a recurring monthly donation — whether it’s $1 or $1,000, every bit helps. You can also now easily give the gift of a Revolver ad-free Subscription. Simply go to the Subscribe page and check the “gift” option. Don’t be a Scrooge — make it an annual subscription.

So, it’s official—the infamous red-faced warmonger John Bolton has announced his candidacy for President in 2024:

Donald Trump’s ex-national security adviser John Bolton has revealed he will stand against his former boss in the 2024 election.

The veteran foreign policy hawk, who was branded Mr Tough Guy by Trump, said his White House campaign will focus on being tougher on China and Russia.

The 74-year-old already has his Republican ticket rival in his sights, saying support for his MAGA policies is in ‘terminal decline’.

As ridiculous as Bolton’s foray into the 2024 primary is, it is actually a positive development politically for Trump. The more pathetic opportunists enter the field, the more the anti-Trump vote is divided. With Bolton in the race the war mongers, neocons and special interest lobbies will have to divide their money and support between him and possibly Mike Pompeo.

Although even for war mongers, Bolton belongs in a class by himself:

And don’t forget this classic with Tucker Carlson… 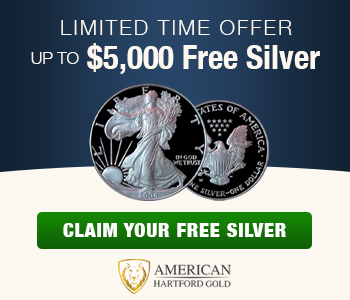 Be sure to watch the full interview here:

It had to happen, and it did: The Revolver News Trump interview.

McCarthy Loses Round 4, Will Look to Democrats to Boost Him as Conservatives Float a New Option

After Being Absent for Over Two Years, Benedict Biden Spends Less Than Four Hours at Border Before Darting Off to Mexico