Schools blocking ChatGPT because of cheating 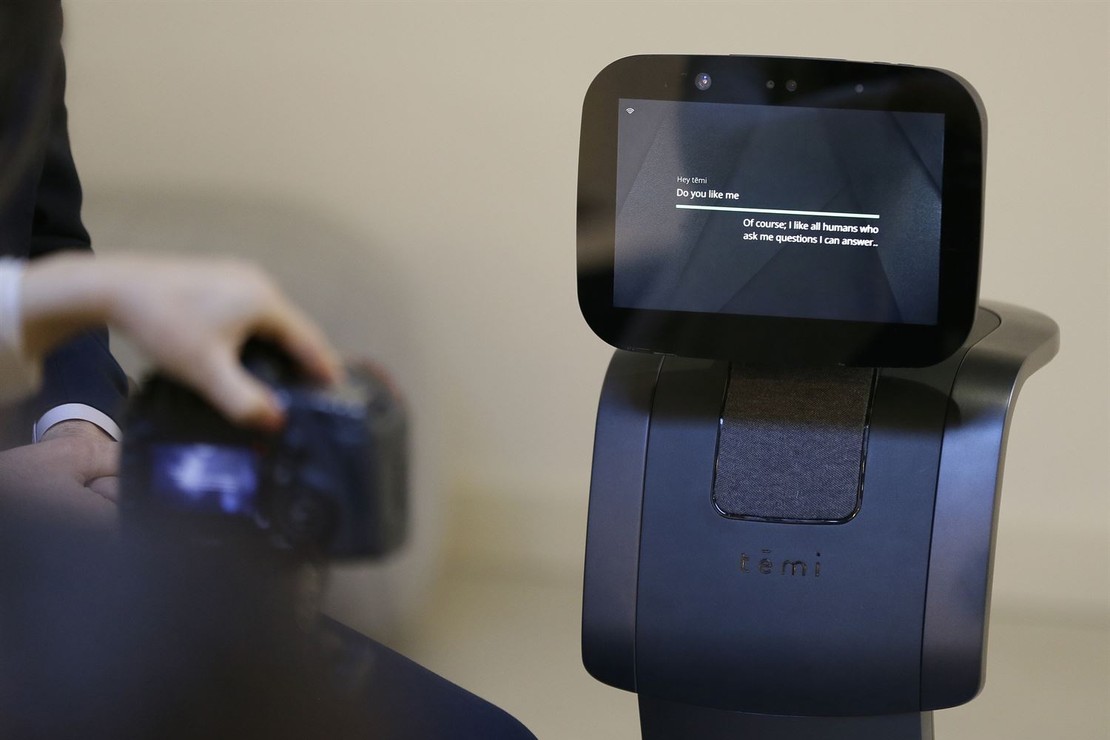 I’ve been spending some time lately checking out and writing about the latest generation of Artificial Intelligence chatbots that have been released. One of the most formidable is ChatGPT, recently released by AI startup OpenAI. While it doesn’t seem remotely close to being sentient, it’s very powerful and can create reams of very “human-sounding” text on almost any subject you can name when you pose a question to it. But people are already wondering if a fully developed ChatGPT program may wind up replacing some human beings in their jobs, including those of journalists and researchers. An even larger potential concern is whether students could use the chatbot to cheat on tests or write their homework assignments for them. This month, that fear led the New York City school system to ban ChatGPT on all devices in the city’s public schools. (Associated Press)

Ask the new artificial intelligence tool ChatGPT to write an essay about the cause of the American Civil War and you can watch it churn out a persuasive term paper in a matter of seconds.

That’s one reason why New York City school officials this week started blocking the impressive but controversial writing tool that can generate paragraphs of human-like text.

The decision by the largest U.S. school district to restrict the ChatGPT website on school devices and networks could have ripple effects on other schools, and teachers scrambling to figure out how to prevent cheating. The creators of ChatGPT say they’re also looking for ways to detect misuse.

I’d love to be able to believe that each and every one of our public school students are little paragons of virtue who would never dream of using an advanced AI chatbot to do their homework for them or feed them answers during a test. But… come on, man. Who are we kidding? Some kids will be fighting as hard as they can to finish at the top of the class and get into a good college. Some percentage of them likely would be tempted to get a leg up in this fashion. Others may have simply not done all of the required reading and homework and would likely see ChatGPT as a way to avoid flunking out.

While working on this article, I wanted to go try feeding some high school-level math and essay questions to ChatGPT and share the responses with you. Sadly, the system was overwhelmed at the time so I couldn’t get into my account. But when I previously wrote about this chatbot and whether it was capable of producing comedy, I also asked it to summarize current theories of the maximum number of physical dimensions in the universe. The bot produced five paragraphs that I’m confident would have passed muster in any high school science class and did so in a few seconds.

Then, just for comparison, I decided to go to BlenderBot and try the same experiment. (Being aware that Blenderbot is far less sophisticated and is meant to be more conversational rather than a repository of scientific knowledge.) I fed it the question about physical dimensions and received this response:

“The universe appears to be a smooth spacetime continuum consisting of three spatial dimensions and one temporal (time) dimension.”

That’s not too bad, but it’s also not fleshed out to be a full answer to an essay question. It also didn’t suggest any alternate theories. But where did it get that answer? Fortunately, BlenderBot offers a feature where you can click on any answer and see some of the sources the bot used to generate it. In this case, it lifted the answer word-for-word from Wikipedia. (#sigh)

I suppose I can’t complain too much about the schools blocking ChatGPT from all devices. It’s simply too fast and powerful. Most teachers might not even be able to detect that a bot was writing the answers. But that only covers the devices controlled by the school district. What about the kids’ cell phones? You can access ChatGPT from your phone’s browser as well. It turns out that the district does allow phones in the classroom, but the students “must adhere to the cell phone rules.”

Right. I’m sure that will stop them. You might be fighting a losing battle here, New York.

The empire strikes back Should I laugh or cringe?