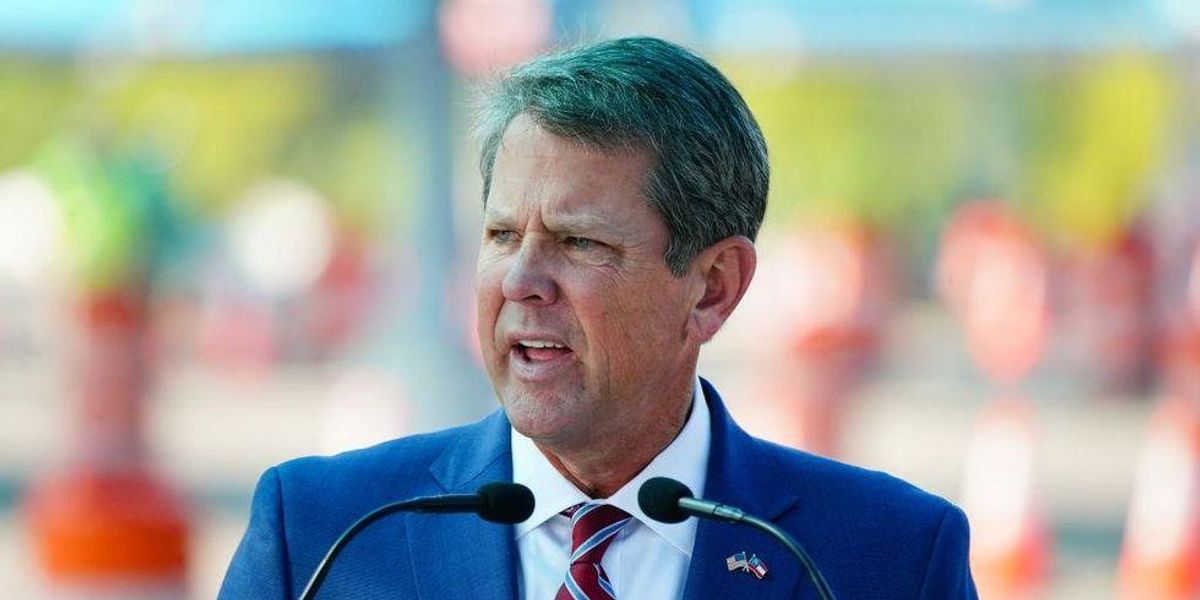 Multiple U.S. figures, including some Republicans, are slated to be involved in the World Economic Forum’s upcoming annual meeting.

Republicans including Georgia Gov. Brian Kemp and Rep. Maria Salazar of Florida are listed as participants in the “America (Un)Bound” event at the meeting, along with Democrats including Sen. Chris Coons of Delaware, Rep. Mikie Sherrill of New Jersey, Sen. Joe Manchin of West Virginia, Illinois Gov. J.B. Pritzker, and Sen. Kyrsten Sinema of Arizona, who recently switched from being a Democrat to being an independent, but who is still currently listed as part of the Senate Democratic caucus.

A spokesperson for Kemp reportedly said in statement that the governor “looks forward to traveling to Davos to share with leaders how the State of Georgia’s long record of conservative governance, protecting individual liberty, and championing opportunity can serve as a model for economic success across the country and around the world.”

A Salazar spokesperson told the Daily Wire that the lawmaker “was invited to participate in a bipartisan congressional delegation to this year’s World Economic Forum to ensure American interests are protected” and “will highlight American exceptionalism and opportunities available under a free-market economy.”

Issa issued a statement in which he criticized the WEF but explained why he believes in attending the meeting.

“Over the years, the World Economic Forum has gotten much wrong – from crippling COVID lockdowns, to climate extremism, to exacerbating the global energy crisis, to the manifest dangers of the Chinese Communist Party,” Issa said in the statement. “No conservative should be unwilling to go where progressive activists, world leaders, and the mainstream media are gathered and tell them when they are wrong.”

“As I attend the World Economic Forum – with bipartisan Congressional colleagues – I will not be a silent observer. I will continue to be a forceful voice for our conservative values of liberty and freedom and the best of what makes America great,” Issa said.