Microsoft co-founder and billionaire vaccine fanatic Bill Gates is, once again, being inquired about his dealings with disgraced pedophile and prolific human trafficker Jeffrey Epstein on his 11th Reddit “ask me anything” post.

Gates, one of the richest men in the planet, invites members of the public on Reddit to ask him questions on an annual basis, according to his user account history.

“I recently found out that I’m going to become a grandfather this year and spent some time thinking about what matters as we head into 2023. Feel free to ask what I’m excited about in the year ahead, our work at the foundation, or anything else,” Gates wrote in his Reddit post.

Not even 30 minutes into the event, Gates was immediately swarmed with questions surrounding his relationship with Epstein, as well as his widespread acquisition of American farmland.

“What about your friendship with Epstein? Why did you spend time with this guy?” wrote user kinglinusthefirst.

“Hey Bill, what were you doing on that island with Epstein?” user StinkyLettuce asked Gates.

“Will you come clean about your relationship with Epstein? I’ve listened to your answers and nothing from your words and body language convinced me that you had a peripheral relationship with this man,” added UserNameTaken_KitSen.

I’m live on @Reddit now. Ask me anything: https://t.co/pGYLckOrL6 pic.twitter.com/fCK8b2MdHM

At the time of writing, Gates has not yet answered any questions about Epstein.

However, when asked by user bortodeeto about his purchasing of U.S. farmland, Gates downplayed how much he owns and denied being part of any “grand scheme.”

“Why are you buying up so much farmland, do you think this is a problem with billionaire wealth and how much you can disproportionally acquire?” wrote the Reddit user.

“I own less than 1/4000 of the farmland in the US. I have invested in these farms to make them more productive and create more jobs. There isn’t some grand scheme involved – in fact all these decisions are made by a professional investment team,” Gates replied. 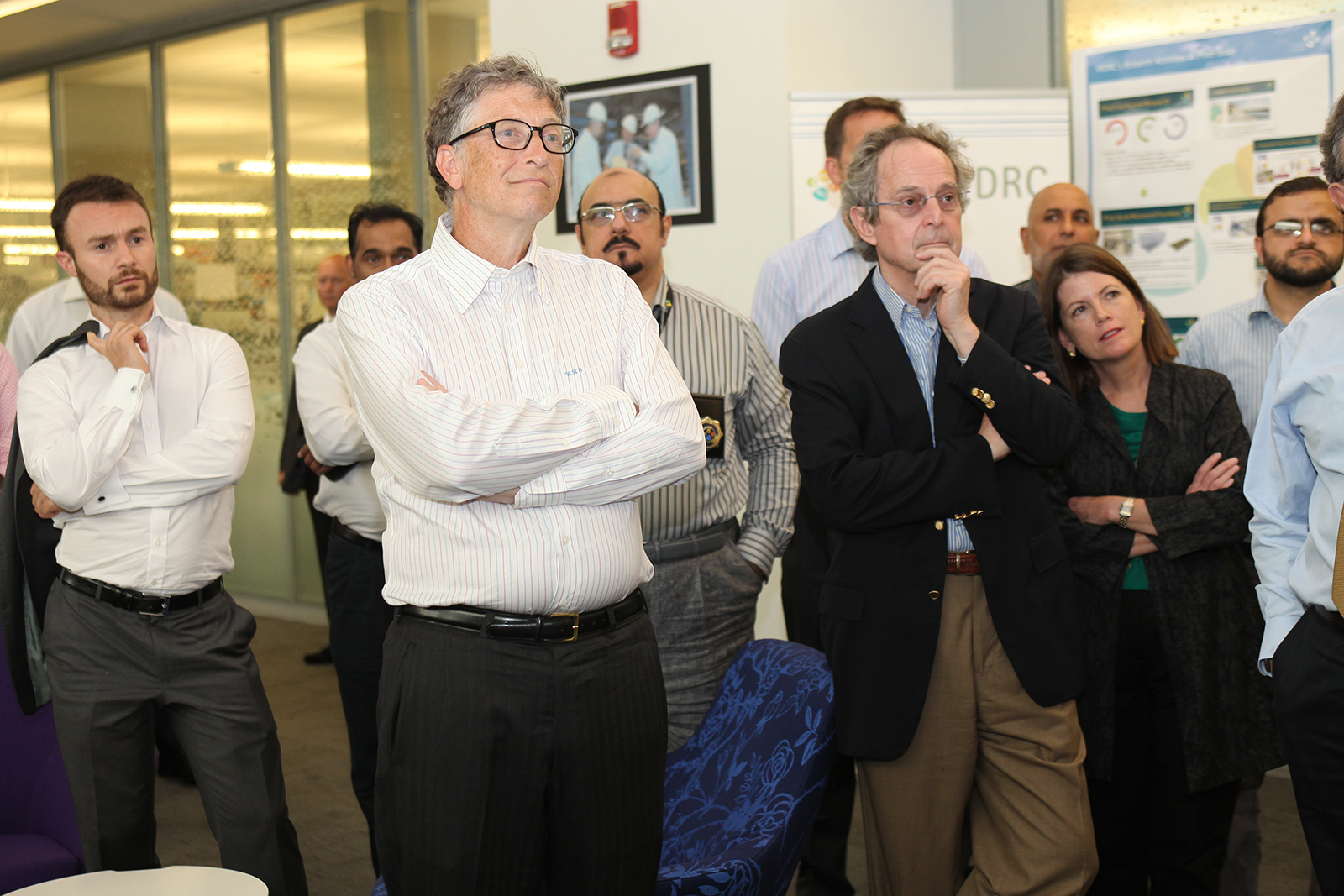 “In terms of the very rich I think they should pay a lot more in taxes and they should give away their wealth over time. It has been very fulfilling for me and is my full time job,” the billionaire added.

Valiant News reported in May 2022 on a separate instance in which the Microsoft co-founder was pressed on his ties to Epstein and provided an answer that did not sit well with users.

“Just what was Epsteins [sic] island like?” Zestyclose-Result-87 asked. “What did you do there?” Responding, Gates said that he had never visited any of his islands. “I did have meetings where Global Health funding was discussed,” he said. “In retrospect, I regret meeting with him.”

When Gates was questioned on “PBS NewsHour” about having “had a number of meetings” with Epstein after he had been “found guilty of soliciting prostitution from minors,” Gates squirmed and nervously replied “You know, I had dinners with him,” while twiddling his fingers.

“I regret doing that,” Gates said. “He had relationships with people he said, you know, would give to global health, which is an interest I have…”

Gates seemingly attempted to justify his relationship with Epstein because “not nearly enough philanthropy goes in that direction.”

“Those meetings were a mistake. They didn’t result in what he purported and I cut them off,” Gates nervously said.

Previously, it was alleged that Gates maintained his friendship with Epstein because he was convinced the disgraced billionaire would help him receive a Nobel prize.

When asked if Gates had learned any lessons about repeatedly affiliating with a prolific, wealthy, and powerful human trafficking-ring leader, Gates replied, “Well, he’s dead so…”

Why Is the DOJ/FBI Giving Benedict Biden a Pass on His Stolen Classified Documents Scandal?

Texas Woman’s Head Found in Shower After Decapitation by Husband