LEVIN ON HANNITY: Biden’s Docs ‘A Major Scandal,’ ‘DOJ Tried to Cover it Up for Two Months’ 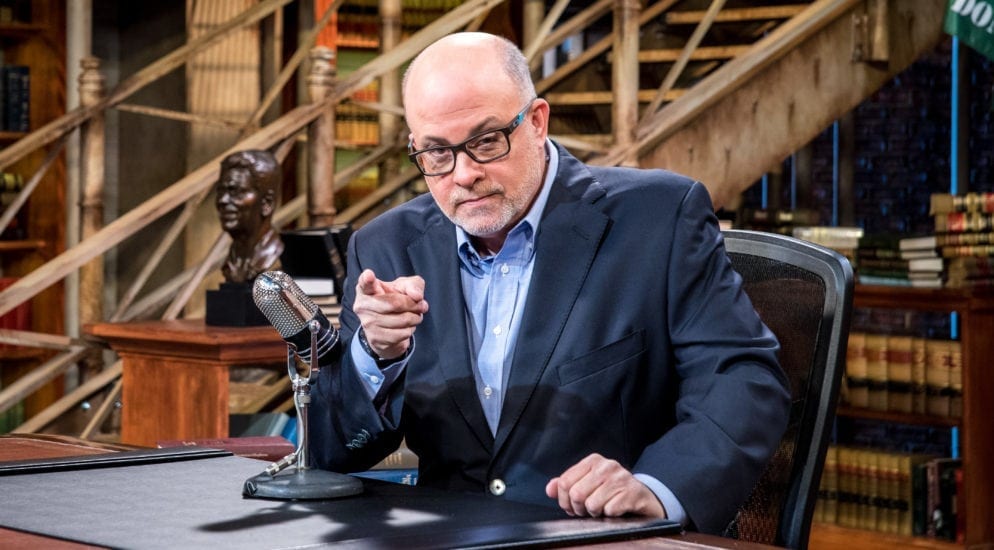 “This is a cover-up. And you know how it got blown? Because the Republicans got elected!”

Watch the clip above to see Levin blow up the DOJ’s suspicious timeline.