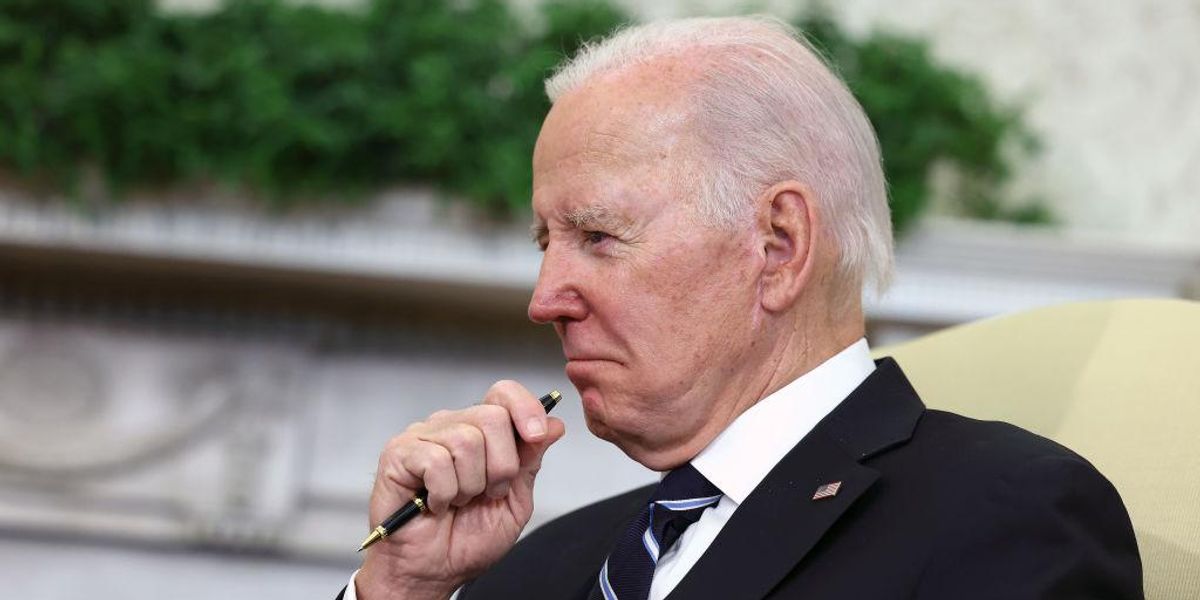 A third batch of classified documents was found at the Delaware home of President Joe Biden, according to the White House.

Previously, Biden’s personal lawyers – who do not have security clearance – discovered one page of classified documents in the library on Wednesday and abandoned the search of the room.

On Thursday night, Sauber – who does have security clearance – found five additional pages with classified markings while he was accompanied by Department of Justice officials.

“Because I have a security clearance, I went to Wilmington Thursday evening to facilitate providing the document the President’s personal counsel found on Wednesday to the Justice Department,” Sauber said in the statement.

“While I was transferring it to the DOJ officials who accompanied me, five additional pages with classification markings were discovered among the material with it, for a total of six pages,” Sauber revealed. “The DOJ officials with me immediately took possession of them.”

Earlier this week, Sauber said, “We have cooperated closely with the Justice Department throughout its review, and we will continue that cooperation with the Special Counsel.”

“We are confident that a thorough review will show that these documents were inadvertently misplaced, and the President and his lawyers acted promptly upon discovery of this mistake,” he added.

Previous batches of classified documents were discovered in Biden’s garage in December and inside his former offices at the Penn Biden Center in Washington in November. The documents were handled when Biden was the vice president for former President Barack Obama.

An investigation into the documents is being led by former U.S. attorney Robert Hur – who was appointed as a special counsel by Attorney General Merrick Garland on Thursday.

‘He’s a monster’: Man with sharpened teeth accused of imprisoning and violating pregnant woman for weeks, threatening to ‘rip out her throat’ ‘I completely gave up’: Jack Dorsey takes blame for government influence on Twitter