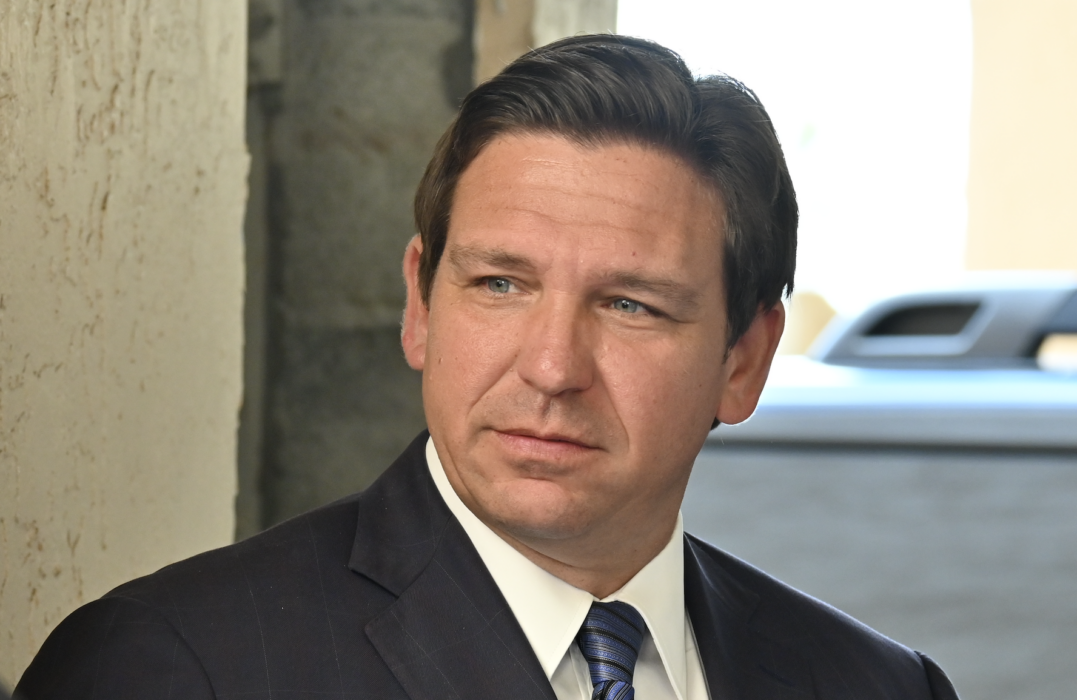 Florida Progressive Democrats had hopes of seeing the “Stop WOKE Act” struck down by a federal judge, but last week, U.S. District Judge Mark E. Walker sided with Governor Ron DeSantis’s administration defense, finding that it did not violate an existing court order regarding the law the governor signed in 2022.

“Although this court would not hesitate to compel compliance with its preliminary injunction, this court finds there has been no violation of the injunction at this time,” wrote U.S. District Judge Mark E. Walker.

“Stop Wrongs To Our Kids and Employees Act” or “Stop WOKE Act,” was challenged in federal court and an injunction was granted to prevent certain aspects of the law be enforced.

The ruling came down after plaintiffs asserted that DeSantis’s Chief of Budget and Policy, Chris Spencer, violated the injunction when he penned and disseminated a memorandum that had to “provide a comprehensive list of all staff, programs, and campus activities related to diversity, equity, and inclusion, and critical race theory.”

From there, they must describe any programs and how much funding they receive, especially if it comes from the state. Other specifications include full and partial FTE (full-time-equivalent) positions.

“The governor, as chief executive of the state, has every right to ask how public dollars are being spent by public state entities, like state colleges and universities. In fact, that is good government,” stated Griffin.

While the memorandum does not describe any sort of punitive action should any colleges not comply by January 13, it presumably includes cutting funds.

The bill states that “subjecting any student or employee to training or instruction that espouses, promotes, advances, inculcates, or compels such individual to believe specified concepts constitutes discrimination based on race, color, sex, or national origin,” is prohibited.

Beast Mode Activated in Gas Station Brawl: Man Jumped by Eight People, Takes Them All on and Wins

Bank of America: The Stock Market Is About to Be Flipped Upside Down as Inflation Rebounds