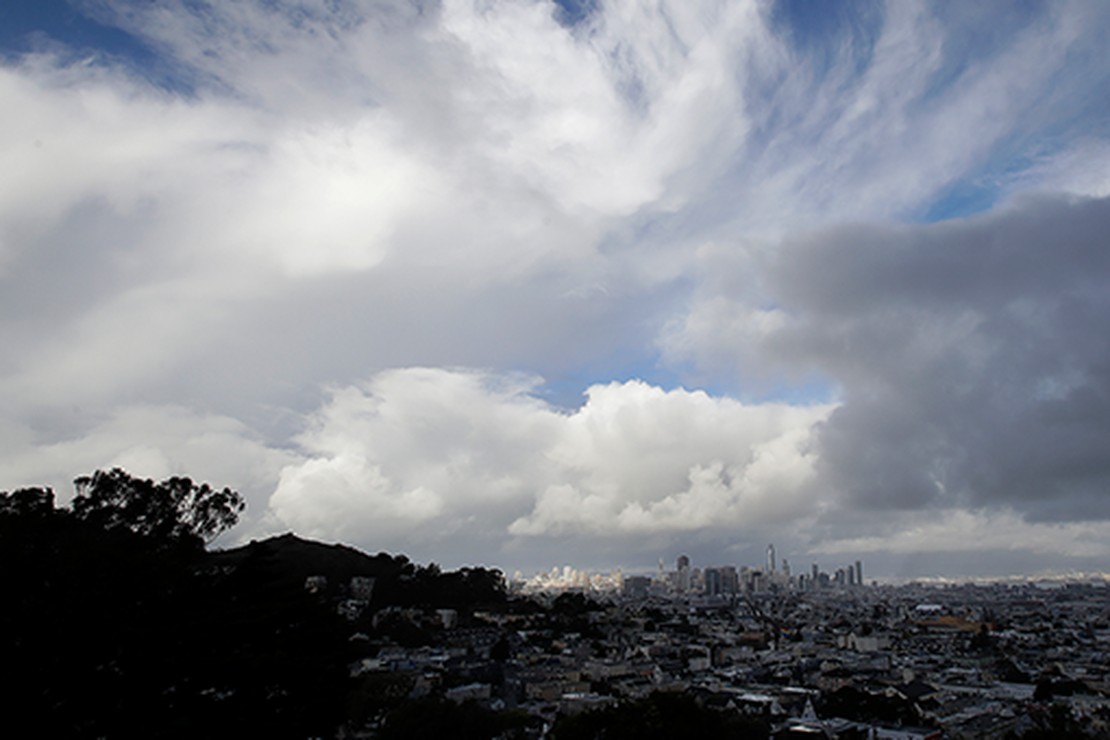 This is so crazy from so many angles, it takes one’s breath away. The San Francisco African American Reparations Advisory Committee has just published its draft report setting out its plan for reparations for the city’s black community, and it’s far beyond the wildest dreams of the most virulent victimhood-monger. The committee wants every black resident of San Francisco to be awarded no less than $5 million in taxpayer money, no strings attached. Wow! Black people in San Francisco must have really suffered under slavery, eh? Well, no, California never had slavery. But why should a minor detail of that kind stop this juggernaut of social justice?

A Monday report in the Washington Examiner notes that the committee justifies the payment by invoking (you guessed it) the latest trope of the race-victimhood hustle, “systemic racism.” The committee concedes that ” neither San Francisco, nor California, formally adopted the institution of chattel slavery,” but insists that, nonetheless, “the tenets of segregation, white supremacy and systematic repression and exclusion of Black people were codified through legal and extralegal actions, social codes, and judicial enforcement.”

That may well be true, but the Civil Rights Act of 1964 made it all definitively illegal. That was 59 years ago, which means that the black San Franciscans who suffered any large-scale “white supremacy and systematic repression and exclusion” must be getting on in years. The reparations committee, however, makes clear in its stipulations about who gets to become a millionaire that it believes this systematic repression has continued much more recently. To get the five million bucks, you have to be “an individual who has identified as ‘Black/African American’ on public documents for at least 10 years” and be “18 years or older.” Eighteen years old? So the systemic racism that beleaguered San Francisco taxpayers will soon be shelling out to redress is apparently quite recent.

And indeed, the committee casts quite a broad net. To get the dough, black San Franciscans have to meet two criteria from a list of eight. These include being born in San Francisco between 1940 and 1996 or having moved there during that span, and having lived there for at least thirteen years, and being a “descendant of someone enslaved through US chattel slavery before 1865.” That’s probably a very small group, however, and the committee wants to hand out more big bucks prizes than that. So blacks in the city can also get five million dollars if they are “personally, or the direct descendant of someone, incarcerated by the failed War on Drugs,” or are a “member of an historically marginalized group that experienced lending discrimination in San Francisco between 1937 and 1968 or, subsequently, experienced lending discrimination in formerly redlined San Francisco communities between 1968 and 2008.”

What is the point of handing out all this money? The committee says that it is in order to “address the public policies explicitly created to subjugate Black people in San Francisco by upholding and expanding the intent and legacy of chattel slavery.” The massive payout would “compensate the affected population for the decades of harms that they have experienced, and will redress the economic and opportunity losses that Black San Franciscans have endured, collectively, as the result of both intentional decisions and unintended harms perpetuated by City policy.”

What it’s really about is a Marxist redistribution of wealth, enforcing equality not just of opportunity, but of outcome: “Racial disparities across all metrics have led to a significant racial wealth gap in the City of San Francisco. By elevating income to match AMI, Black people can better afford housing and achieve a better quality of life.”

These recommendations are a recipe for chaos and disaster. Will those who are taxed to raise all this money be exempt if they can show that their ancestors were oppressed somewhere, too? Will San Franciscans who can show that they moved to the city long after the period of this oppression be exempt from the new taxes, or is the oppression supposed to be continuing up to the minute, thus justifying making everyone pay reparations?

Is San Francisco going to build a wall around the city, as they did in Berlin, in order to keep the poor non-black people who are forced to fund these reparations through new, confiscatory tax rates from fleeing the city? Will San Francisco demand that other cities enact a Fugitive Taxpayer Law, mandating the forcible repatriation of fleeing taxpayers to the City of Fog? And what about San Franciscans who simply can’t hand over upwards of 99% of their income to the city? Will they be forced into involuntary servitude to work off the debt?

The committee’s recommendations are such that any sane city would reject them and disband the committee itself. Watch, therefore, for San Francisco to adopt them enthusiastically.

Every Black Resident of California Should Get $350,000, Says Black Businessman

Is This Joe Biden’s Biggest Lie Ever?

RFK Jr: ‘CIA’s Murder of My Uncle Was a Successful Coup D’état From Which Our Democracy Has Never Recovered’

Congress Invites Attacks on Religion in ‘Respect for Marriage’ Bill