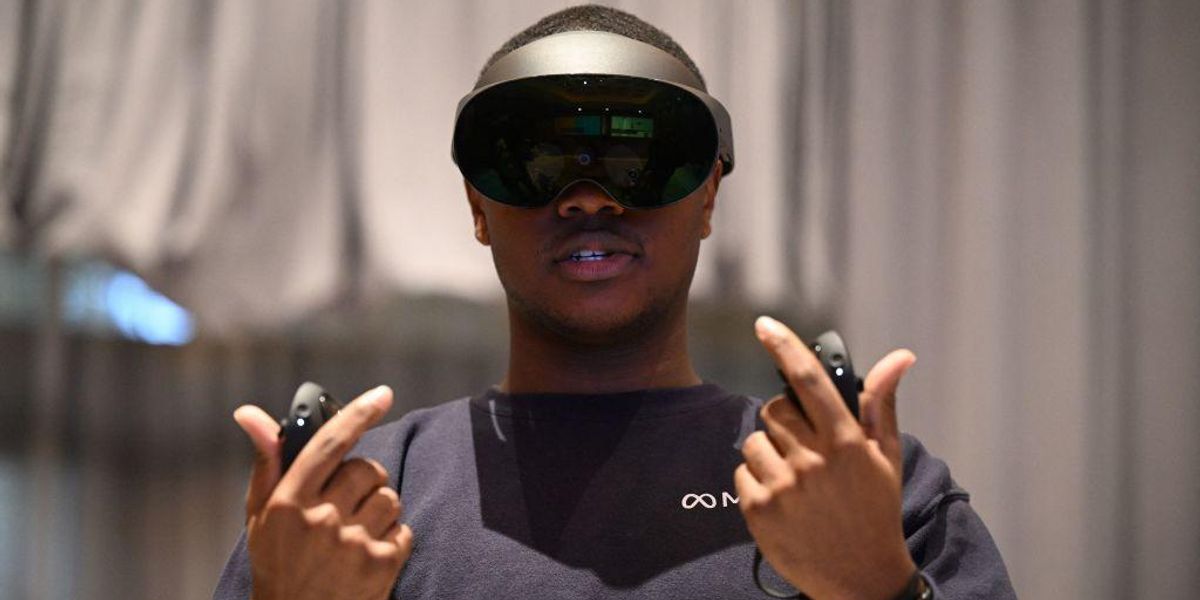 Massachusetts Institute of Technology researchers have developed a video game where players can virtually signal their virtue.

One academic has expressed optimism that this game signals an opportunity in the virtual space to inoculate users against purportedly discriminatory ways of thinking.

The researchers, both with the computer science and artificial intelligence laboratory at MIT, suggested in a paper that “computationally supported roleplaying games have the potential to promote successful perspective taking.”

Perspective-taking requires that an individual “walk a mile in someone else’s shoes” and challenge his or her own preconceptions. The adoption of different avatars, each with its own preloaded baggage and perspective, can allegedly help in this regard.

Yildirim and Harrell noted that their game affords players the ability to experience the simulation of air travel experience, airport security screening, and in-flight events from different “ingroup and outgroup perspectives,” for the purpose of simulating and challenging “ingroup-outgroup biases within the context of xenophobia.”

Players can assume the perspective of Marianne, Sarah, or a flight attendant who is more or less an empty vessel and bystander.

Depending on a player’s responses and choices in the game, the player’s standing in the simulation will change along with the nonplayable characters’ facial expressions.

If the player aligns more with Sarah, then Marianne will make her dissatisfaction known.

“Through the exchange between the two passengers, players experience how one passenger’s xenophobia manifests itself and how it affects the other passenger. The simulation engages players in critical reflection and seeks to foster empathy for the passenger who was ‘othered’ due to her outfit being not so ‘prototypical’ of what an American should look like,” Yildirim told MIT News.

While apparently keen to combat discriminatory mindsets, Yildirim makes no mention of whether his game in turn contains significant implicit biases or so-called microaggressions, such as his socio-economically charged presentation of a Midwestern female character as one suffering a lack of exposure or his intimation that Sarah, the Indianapolis native, would necessarily be culturally enriched as the result of her Malaysian ancestry.

Matt Lamb noted in a recent piece for the Washington Examiner that “the game relies on stereotypes.”

“Marianne, the ‘white woman,’ has ‘xenophobic expressions and attitudes toward Sarah,’ according to MIT. Putting aside that Islam is a religion, not a race or ethnic identity, how does it fight racism to make the white Midwestern woman the bad character?” wrote Lamb.

“On the Plane” is a product of the MIT Institute for Data, Systems, and Society’s “Initiative on Combatting Systemic Racism.” This initiative is purportedly looking to “identify and overcome racially discriminatory processes.”

Harrell, a professor at the university, serves on the initiative’s steering committee. He is also helming the ICSR’s “Antiracism, Games, and Immersive Media” vertical, which seeks to use virtual worlds and virtual identities to reprogram human beings and purge them of their alleged racial biases.

“This project is part of our efforts to harness the power of virtual reality and artificial intelligence to address social ills, such as discrimination and xenophobia,” said Yildirim.

MIT professor Fotini Christia suggested the MIT game serves as an indicator that virtual reality can be used as a reeducation tool.

“This game also takes a novel approach to analyzing hardwired bias by utilizing VR instead of field experiments to simulate prejudice,” Christia told MIT News. “Excitingly, this research demonstrates that VR can be used as a tool to help us better measure bias, combating systemic racism and other forms of discrimination.”

The MIT duo is not the first to turn to VR as a cure for perceived societal illnesses.

A 2018 paper published in the Journal of Law and the Biosciences suggested that virtual reality “might hold the key to substantial and feasible bias reduction in the courtroom,” having shown promise in encouraging “more cautious evaluations in the face of an ambiguous legal case.”

Amid the BLM riots in 2020, a company called Live in Their World began offering a virtual reality bias and incivility training course to various companies, whereby employees would put on the perspectives of black and female characters.

PricewaterhouseCoopers reportedly turned to Talespin to train its employees in VR on so-called implicit bias.

While not the first to pin their hopes on VR as a way to combat the phantasmal Mariannes lurking around America, Yildirim and Harrell benefit from the stability that hundreds of millions of taxpayer dollars yearly secure for MIT — some of which derives from the allegedly intolerant Midwest.